Home Liverpool Liverpool flop to be released by Pescara 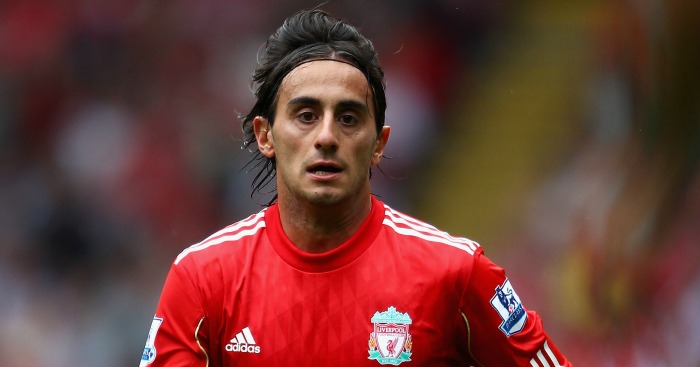 Alberto Aquilani will be released by Serie A strugglers Pescara in January.

Liverpool signed Italian midfielder Aquilani for £20m in 2009 but he made only 18 Premier League appearances for the club before leaving after loan spells at Juventus and Milan.

He joined Pescara on a free transfer in the summer but they have not won a single game in which he has featured; he has claimed just one goal and one assist in a disastrous season.

According to a statement released by Pescara and translated by Football Italia: ‘The lad, despite training regularly and without any problems along with the group in recent days, in the morning he was in talks with Daniele Sebastiani and sporting director Luca Leone.

‘The Biancazzurri directors, after listening to the will of the lad and his agent, and backed by the Coach, have come to a mutual agreement that he won’t go to Palermo with the subsequent evaluation of a separation in the next market session.’