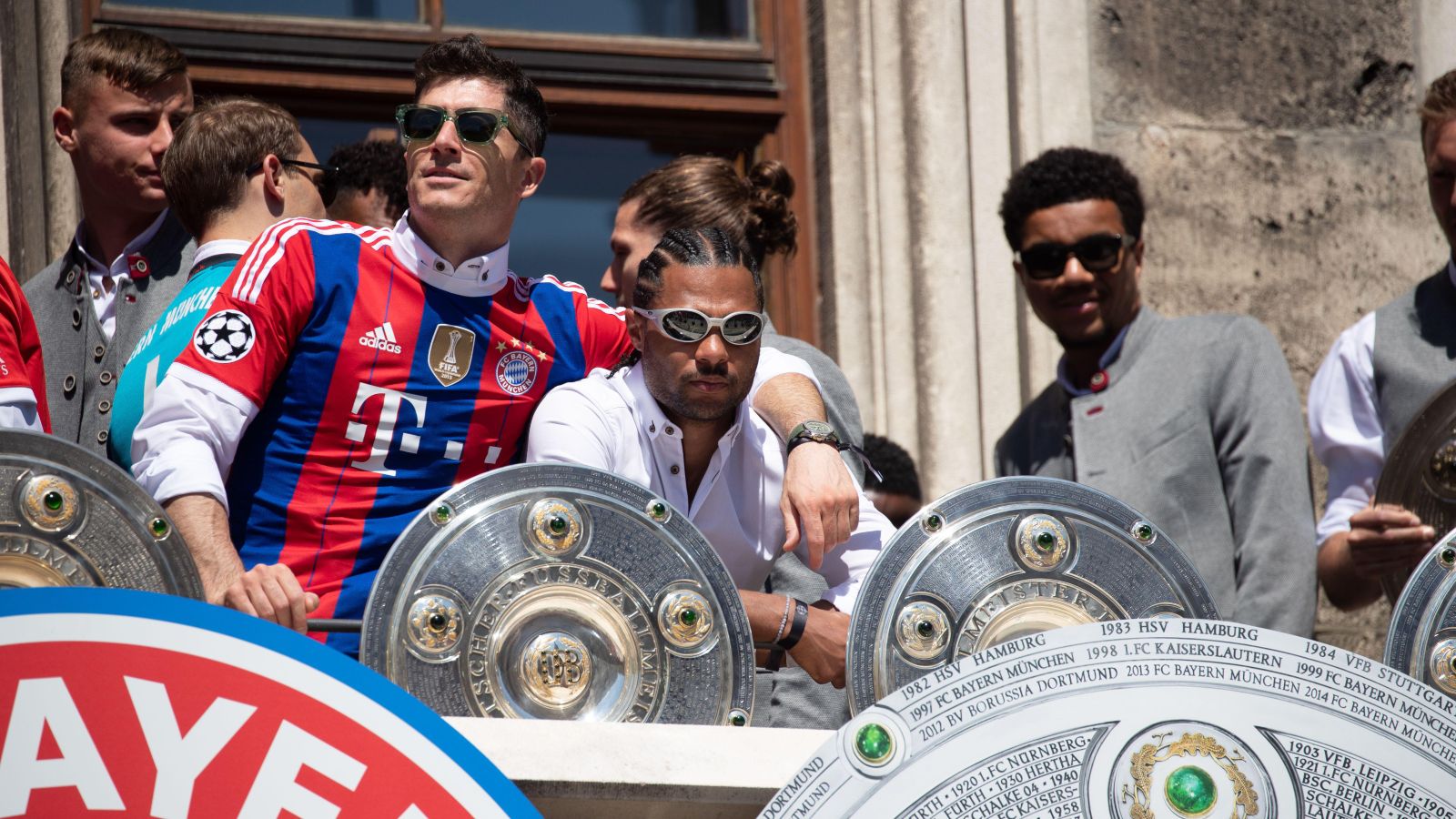 Liverpool are hoping the relationship they have built with Bayern Munich can help them seal a deal for Serge Gnabry this summer, according to reports.

The Reds sold Sadio Mane to Bayern last week in a £35.1m deal after the Senegal international told the Reds he wanted to leave for a new challenge elsewhere.

After signing Fabio Carvalho, Darwin Nunez and Calvin Ramsay already this summer, there have been rumours that Liverpool were done for incomings this window.

However, they continue to be linked with a few players and now Spanish publication Sport claim that Liverpool ‘stands in the way of Real Madrid’ and Bayern Munich attacker Gnabry.

The Germany international was in good form last term, scoring 14 goals and creating five more for his team-mates in his 34 appearances in the Bundesliga.

Liverpool have ‘already held talks’ with Gnabry’s representatives about a potential transfer and the Reds hope the deal would ‘cover the departures’ of Mane and Divock Origi, who has been pictured arriving in Milan today as he completes a move to AC Milan.

Real Madrid have been interested in Gnabry for a while and they see him as a ‘candidate to replace Marco Asensio if he finally leaves’ with the Spaniard linked to a number of Premier League clubs, including Liverpool.

Gnabry is on the ‘agenda’ for Liverpool too with the Reds recruitment team ‘confident that Bayern Munich will lower their economic claims to start the offensive’.

It is understood that the relationship ‘between the two clubs are fluid as a result of the negotiations’ for Mane this summer but Real still ‘does not rule out joining the bid’.

Meanwhile, former Arsenal midfielder Paul Merson thinks Mane will be a “massive miss” for Liverpool with the Merseysiders likely to struggle to replace his goals in big games.

Merson told Sky Sports: “Massive miss, massive. I worry, I don’t worry for Liverpool because they’ve got an unbelievable football manager but people forget that Mane was a big-game player. A big-game player who scored big goals in football matches.

“He wasn’t getting the third, fourth and fifth in a 5-0 win, he’d get the winning goal, the goal that took the lead or the equaliser.

“They are the goals I look for. I don’t look for ‘oh he got a hat-trick but he got four, five and six in a 7-1 win’. For me they are nothing goals. He got big football goals and Nunez has got to hit the ground running like Diaz and that doesn’t often happen in the Premier League.”