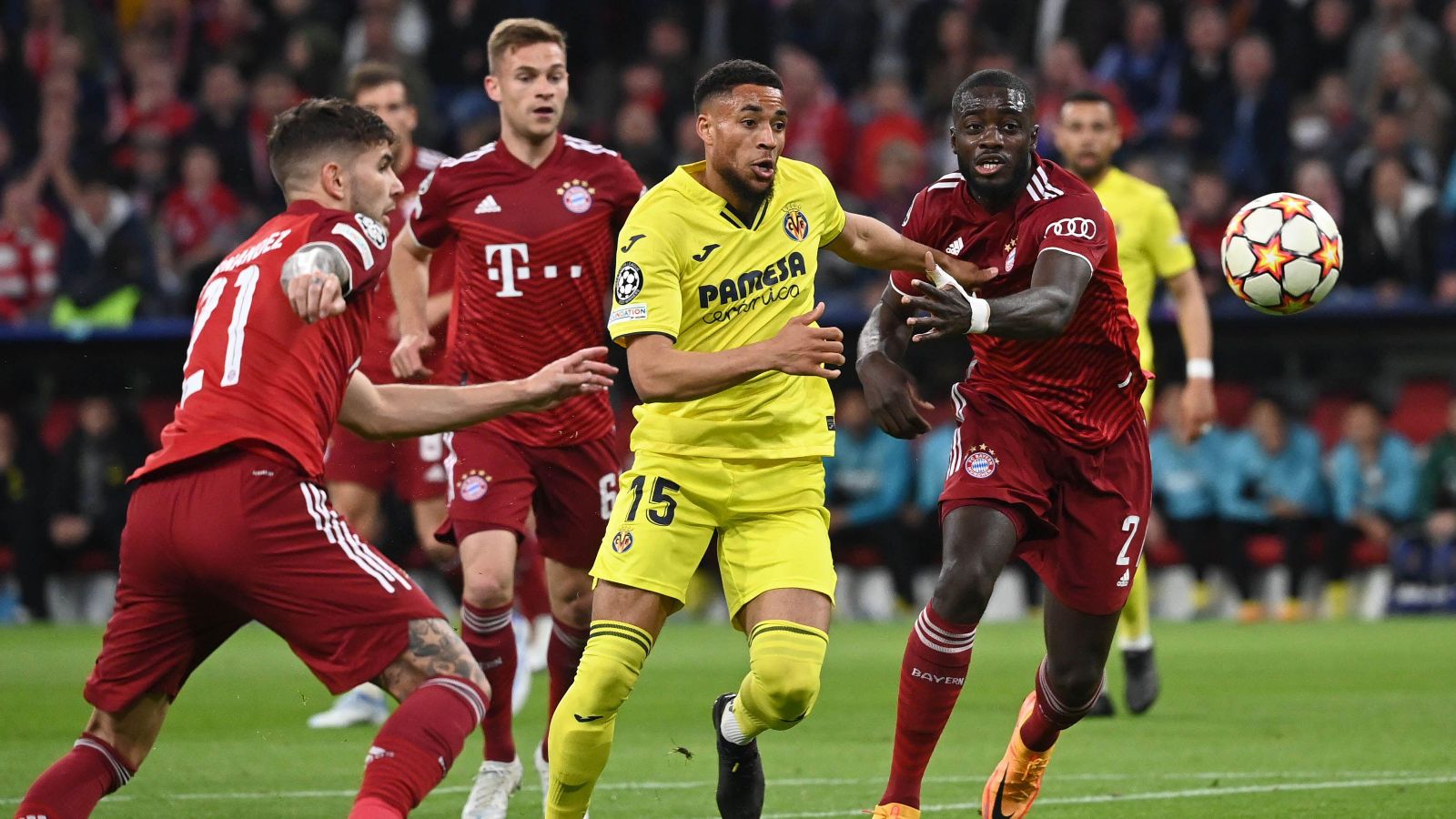 According to reports, Liverpool ‘have been following’ Villarreal attacker Arnaut Danjuma since the January transfer window.

Danjuma previously had a spell in England with AFC Bournemouth between 2019 and 2021. He scored 15 goals for them in the Championship in 2020/21.

His form that term tempted Villarreal to bring him in for a fee in the region of £21m.

The winger hit the ground running for the Spanish side during the 2021/22 campaign. He grabbed 16 goals and four assists in 34 outings for Villarreal.

This included six goals in eleven appearances in the Champions League. He netted against Bayern Munich in the quarter-finals.

It was claimed last week that Danjuma is planning to do ‘everything possible’ to get a move to Liverpool or Man Utd this summer.

His contract does not expire until 2026 and he has a £38m release clause. Respected journalist Fabrizio Romano has revealed that Liverpool have been tracking him since January:

“Danjuma, this boy from Villarreal, he played number nine this season,” Romano said on the Here We Go podcast (via Liverpool Echo).

“He did really great with Villarreal, he has a release clause in his contract it’s around €45m (£38m), maybe a bit more, and so could be an opportunity in the market.

“Liverpool have been following him since January, let’s see if they will jump into it.”

Elsewhere, according to reports, a move to Liverpool is Calvin Ramsay’s ‘preferred option’ this summer with the Reds looking for a back-up to Trent Alexander-Arnold.

The right-back was more of a regular in 2021/22 as he played 33 times for the Scottish side across all competitions.

Sky Sports are reporting that Liverpool are ‘leading the chase’ to sign the youngster this summer.

Teams in England, Germany and Italy are interested in him but Liverpool are his ‘preferred option’.

It is said that ‘Aberdeen will only consider selling the player for well above their record fee’. This stands at £3m.

It is also noted that Liverpool are yet to make a ‘formal approach’ for the player.

Ramsay would likely come in as cover for Alexander-Arnold. Neco Williams is coming off a loan spell at Fulham. He admitted in January that he wanted to play more.