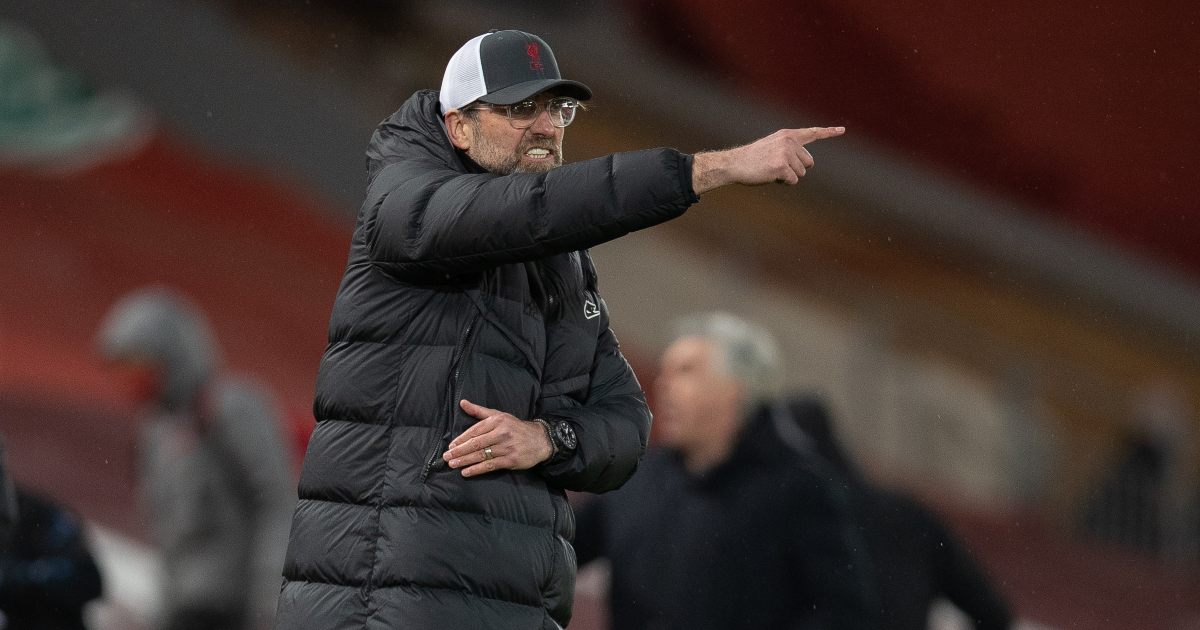 An injury-plagued season has seen Liverpool go from title contenders to top four chasers. This weekend they face Fulham as they look to strengthen their bid for that top-four finish.

Mark Smith and Sarah Winterburn previewed Sunday’s game on the latest edition of Big Weekend (You can catch all the latest episodes and clips from the show right here).

Winty said: “I think the good news for Liverpool is a steady return. They’re not getting those centre-halves back, we know that. But they get Diogo Jota back, they get Fabinho back… the more pieces they get back in that jigsaw the better they’re going to look.

“Not finishing in the top four would be a disaster. We talk about Liverpool’s finances and they’re not as boundless as Man City’s or Chelsea’s or even Man United’s. They will have planned to be in the Champions League for the next few years and that will form the bedrock of what they do in the transfer market.

“If they stall now, in terms of finishing in the top four, this little golden era could be over – that’s not being sensationalist.

“When they hit the point of “they may need to sell” or “they may not be able to buy”, it stops the dynasty.

“This is how easily these things can fall apart. A few injuries – and I know everyone is bored to death talking about Liverpool’s injuries – but you can’t deny that’s a massive factor in what’s happened here.

“The natural end to that team might have meant they ended the season ten points behind Man City… they would not have been this far behind without that set of injuries. It will be the injuries that are to blame if they drop out of the top four. That would be pretty unthinkable.”