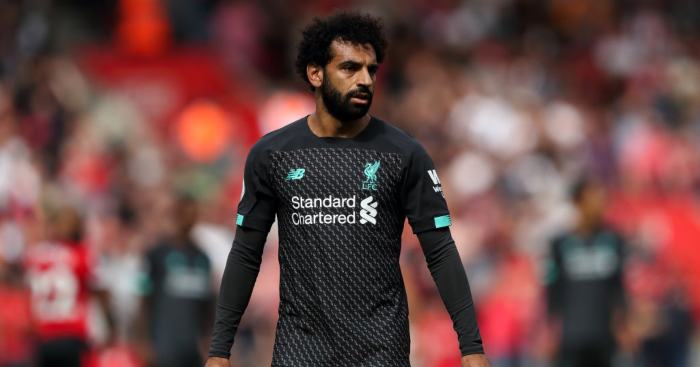 Mohamed Salah has insisted that he is “happy” at Liverpool despite Gary Neville tipping him to leave the club “in the next 12 months”.

The Egyptian has been influential in the Reds success over the last year or so that has seen them finish second in the Premier League and win the Champions League.

Salah has scored 55 goals in 76 Premier League appearances for the club, leading to links with the likes of Spanish giants Real Madrid.

“Salah’s going to leave in the next 12 months, I can see it already,” Neville said on Sky Bet’s The Big Debate last week.

“He [Jamie Carragher] knows, he won’t say it. He will [leave], I can absolutely guarantee it.

And Salah dismissed those rumours, insisting he’s happy at the club and in the city.