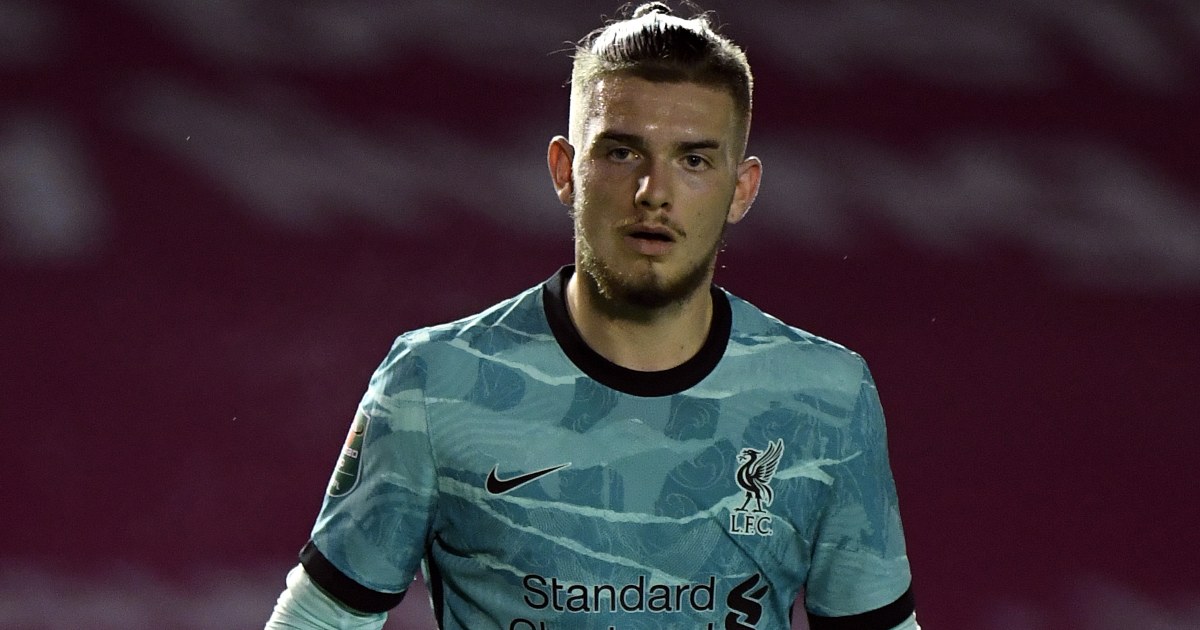 Scott Parker said he was “disappointed” with Harvey Elliott’s departure from Fulham and believes the compensation fee is not sufficient.

Liverpool were ordered to hand Fulham a record £4.3million for a 16-year-old after a tribunal ruled they must pay for the youngster.

The Professional Football Compensation Committee ruled that the Premier League champions must pay a basic fee of £1.2m for Elliott, who made the move north to Anfield in July 2019, and the fee could rise by another £2.6m based on first-team appearances and international recognition. There are also payments due for Elliott signing contracts with the Reds.

“I suppose disappointed in it all, really,” Parker said when asked about the ruling.

“This is a player who had been developed at this football club for a long, long time. I think he was our youngest ever player. We gave him his debut.

“You don’t want to go and spend £20-30m on players, that’s why the academy for us is so important. Because you want to develop these players.

“We had developed that player for a big club to take him, and I understand that’s sometimes how it works. But certainly, I don’t know the exact numbers, but the numbers that have been suggested – I’d much rather (have) the player.

“£4m for a player we have developed, given his Premier League debut at such a tender age, he is one player that we thought the world of. And helped him in that process. To then leave like he did… and go to a tribunal where you get £4m, or up to £4m like has been suggested. It’s certainly from my position, it’s madness really.

READ MORE: When tribunals got involved in five big transfers

Elliott made two substitute Premier League appearances for Liverpool during their title-winning 2019-20 season, with seven other starts also coming in the FA Cup and the Carabao Cup, and Parker said his departure for a minimal fee can have an impact on academies.

“Yeah I think it can (damage the academies’ incentive). Of course. Harvey is a prime example of that,” the 40-year-old said.

“You develop someone over such a long period of time. The reason why we have an academy, one of the main reasons I believe in academies, is that a young player, a boy that has been at your football club for so long and then steps onto the arena, it’s someone that brings so much more.

“But also, there is an element that we’re not in a position to pay £15, 20, 30m for a big player, that’s why we have to put our focus on trying to develop these young boys to get them to that point of trying to play in the first team so we haven’t got to do that (spend money).

“Certainly for us, a young player, an academy player is vital. At 16 years of age, or 17, for that player to leave your club for compensation or a training fee. It just doesn’t sit too well.”