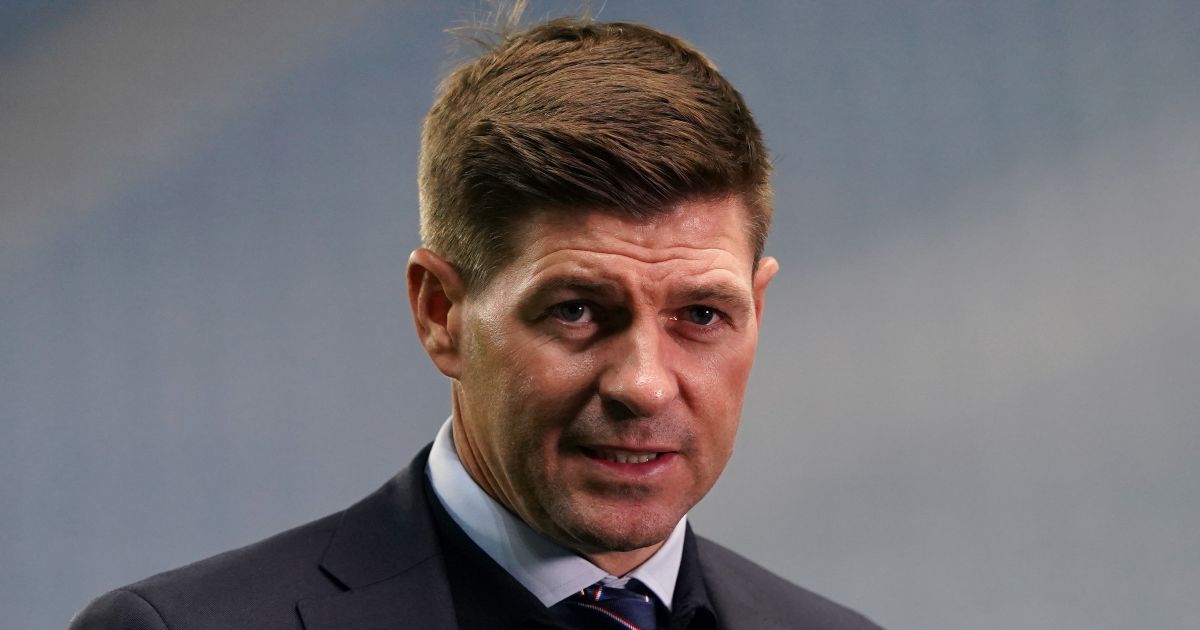 Rangers boss Steven Gerrard is on the shortlist to replace Dean Smith at Aston Villa, according to reports.

Smith, who guided the club back to the top flight, was sacked on Sunday after his team’s disappointing form this season with Villa losing their last five games.

Ole is far from Man Utd’s only problem, and Klopp’s a d*ckish loser…

Former Brentford manager Smith took charge with the club 15th in the Championship in October 2018.

He led the club to promotion via the play-offs in his first season and he then went on to keep them in the Premier League, and reach the Carabao Cup final, the following year.

And now Villa begin their search for Smith’s replacement with the whole of the two-week international break to find his successor.

The Daily Mirror claim that former Liverpool midfielder Gerrard – who has had great success as manager of Rangers – ‘is on Aston Villa’s shortlist as a candidate to replace Dean Smith’.

Gerrard is ‘on their radar even if it is far from certain whether he would leave Ibrox mid-season’ and Villa ‘are looking at other options’ with Gerrard facing a ‘major dilemma’.

The report also claims Denmark boss Kasper Hjulmand – who led his country to the Euro 2020 semi-finals against England – is interesting the Premier League club while Southampton boss Ralph Hasenhuttl has also been linked,

One coach who will not be taking over at Villa Park is John Terry with the former England international ‘not believed to be in their thinking’ despite being keen to get into management.

On sacking Smith, Villa chief executive Christian Purslow said in a statement on the club’s website: “This year we have not seen the continuous improvement in results, performances and league position which we have all been looking for.

He added: “The board would like to sincerely thank Dean for his many excellent achievements, on and off the pitch, during this time.

“Everyone knows how much Aston Villa means to Dean and his family.

“He has represented the club with distinction and dignity – universally liked and respected by everybody associated with Aston Villa – our staff, players and supporters alike. We wish him the very best.”