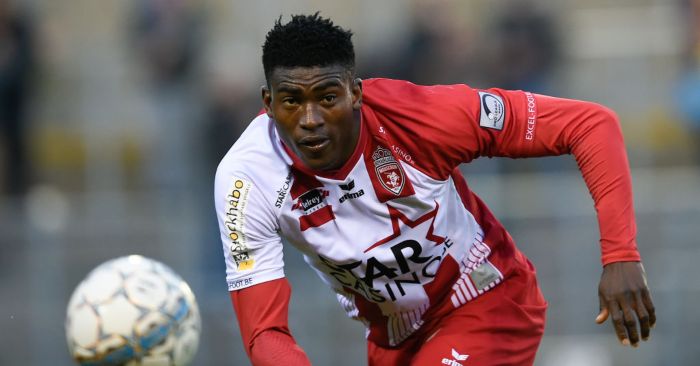 After failing to secure a work permit for Awoniyi once more, Liverpool sent the Nigerian out on his sixth loan.

Liverpool had the option to sell Awoniyi – who is yet to be capped by Nigeria – amid intense interest from European clubs, but their £15m valuation reflects how highly he is thought of by Klopp.

Awoniyi himself has corroborated that by saying that the manager himself suggested he move to Mainz, where he started his coaching career.

“I went to Mainz because it was where Klopp started,” Awoniyi told SportingLife.ng.

“It is like his home and he said ‘Taiwo, you can go there and make it your home too’.

“He said hopefully I would get my chance there and that maybe in the next one or two years the work permit is given and I could come back, but if not I would have to move on with my career.

“I think the most important thing to say about that is that Liverpool are still looking forward to me getting a work permit that will make me eligible to play in the Premier League.

“I believe just this past summer they had the best opportunity to sell me to another club permanently because they had a lot of clubs that showed interest in me.

“But then they said they were not selling because they they don’t need to sell me, and that I am an amazing talent that could still blossom. This was the reason they kept me.”