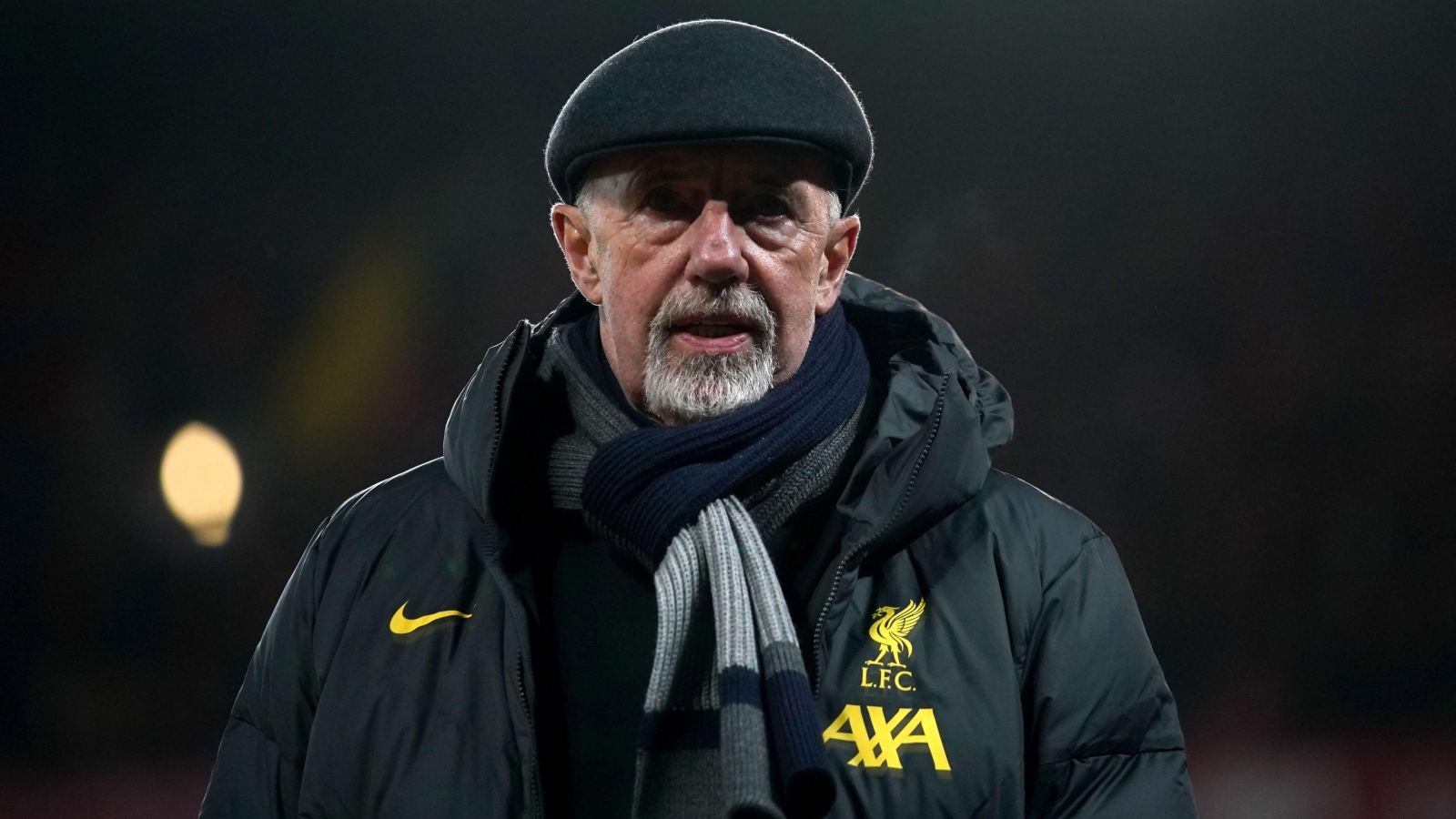 Mark Lawrenson has backed Liverpool and Manchester City to continue their Premier League dominance “for the next couple of years”.

Pep Guardiola’s side retained their Premier League title after finishing on 93 points, one more than the Reds – who also came runners-up in the Champions League.

Chelsea finished third, 18 points off Liverpool as this season was reminiscent of the 2018/19 campaign.

The Blues will hope to close the gap next term now that their off-the-pitch concerns have been fixed, with Todd Boehly replacing Roman Abramovich as the club’s owner.

It will be a busy transfer window for Thomas Tuchel’s side as he looks to fill the void left by centre-half duo Antonio Rudiger and Andreas Christensen.

After racing away from the rest of the league this season, Liverpool legend Lawrenson has backed his former club to continue their Premier League domination alongside City.

“I don’t see anybody for the next couple of years challenging City or Liverpool,” Lawrenson said on behalf of 888sport (quotes via Manchester Evening News).

“Obviously, Chelsea’s sale has gone through now and Tuchel will be given money to spend and improve on what is already a great squad.

“Spurs and Arsenal still have quite some way to go before they’re anywhere near to Liverpool or Man City. It will take Newcastle a few years obviously to get to the very top.”

Meanwhile, Villarreal’s Arnaut Danjuma has revealed that Liverpool have shown an interest in signing him.

Danjuma – who scored 16 goals in his debut season in Spain – told Ziggo Sport: “I was informed that Liverpool were following me closely.

“I have never had contacts with clubs or anything like that during the season – I always know about the situation after the season.

“I will never lie and I think it’s a bad quality if you are not ambitious.

“If a club came along that offered me a higher platform to play on sport-wise, I would always have to consider it.”

Manchester United are also said to be interested in the Dutch winger with rumours emerging that he has a £38million release clause in his contract.