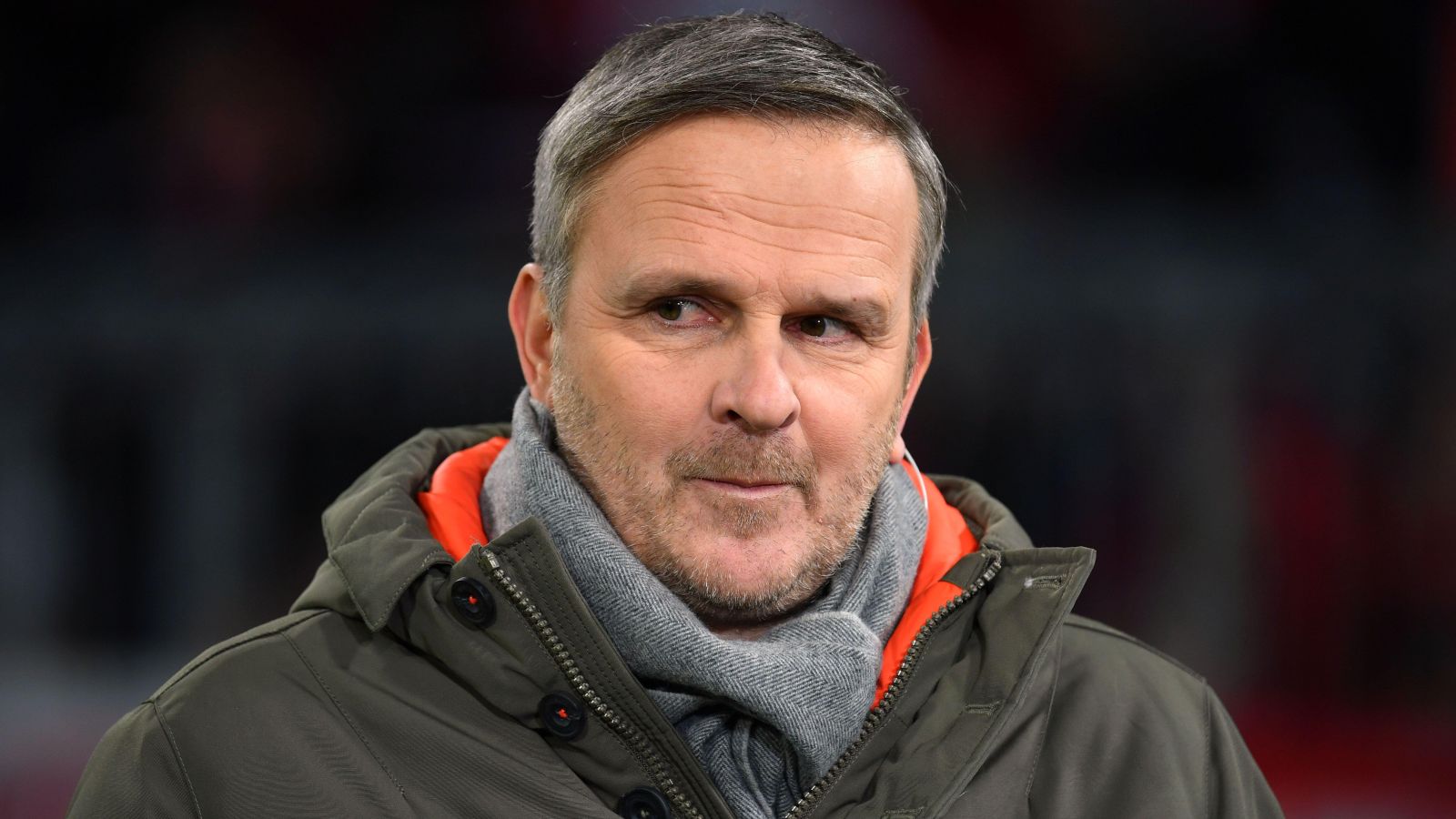 Didi Hamann thinks Liverpool midfielder Thiago Alcantara is “one of the most overrated players in European football” while Naby Keita is a “disappointment”.

The Reds lost 1-0 to Real Madrid in the Champions League final on Saturday as Jurgen Klopp’s men had to settle for a double of major honours this season.

Thiago has scored two goals in 39 matches for Liverpool this campaign and has played a key part in their success.

However, Hamann claims he doesn’t “understand the hype” around the Spain international while he thinks fellow Liverpool midfielder Keita has been a “disappointment”.

“In my opinion, the Reds need to modernize the team a bit, especially in midfield,” Hamann told Sky Sport Germany.

“I don’t understand the hype about Thiago. For me he is one of the most overrated players in European football.

“When things are going well and you have a lot of possession he’s a good player, but when push comes to shove you don’t see him.

“If you need someone who sets accents, then he doesn’t do it.

“Keita is also a disappointment, [Jordan] Henderson is a worker. They need a player who can make the difference and give the team that extra something.”

Taking it all in 🤩 pic.twitter.com/8wG4zOo4m8

Despite their disappointing finale to the season, Liverpool captain Jordan Henderson is backing the players to “use it to go forward and be stronger and better next season”.

“It’s still difficult now to process everything with how the game went in the end. It’s hard to speak about it,” Henderson said after their Champions League final defeat.

“I felt as though we had three or four good chances and the keeper (Thibaut Courtois) made world-class saves.

“Hopefully we can have a good break now and then use that to process this season and everything that’s happened and use it to go again next season when we come back.

“We’ve had this feeling before and reacted in the right way. Hopefully we can do the same again, I’m sure we will.

“The mentality and character within the dressing room is outstanding and yes, we will be disappointed, and it’s hard because we have such a long time to think about it now.

“But I can say we’ve given absolutely everything all season and sometimes you can’t do more than that.

“Football’s fine margins, that’s the way it is. We’ve had a little bit of luck in domestic cups on penalties when we won them. Against Real and in the league we didn’t.

“We have to deal with that and use it in the right way and use it to go forward and be stronger and better next season.”