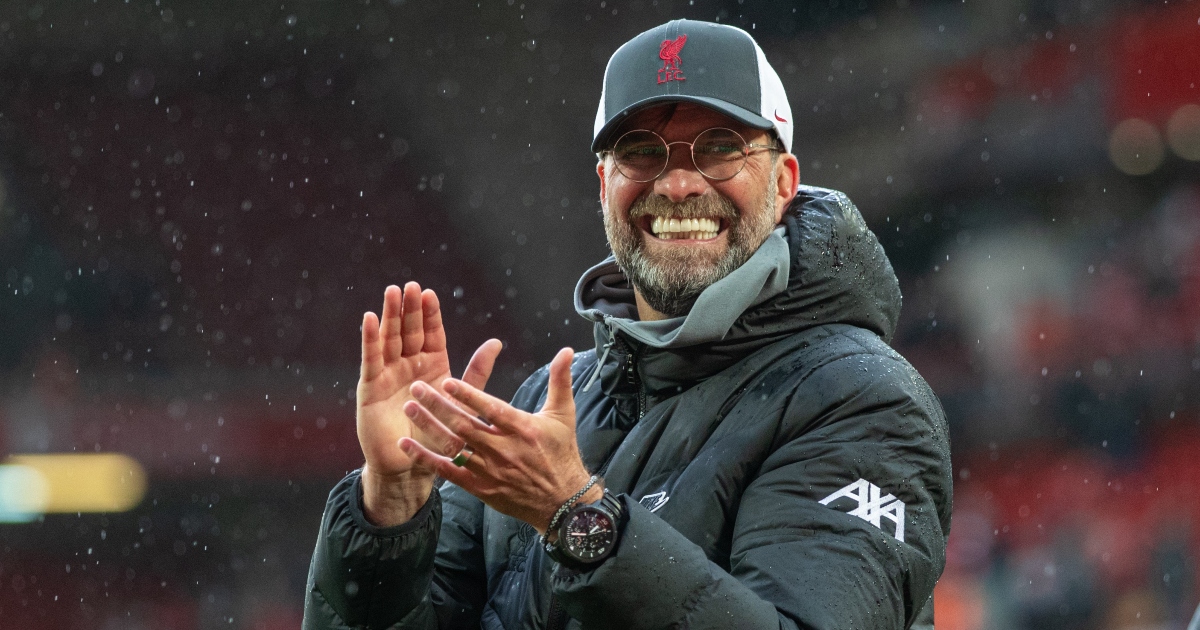 According to Italian paper Repubblica, the Reds have made an offer that would make the Italian the joint-eighth most expensive transfer of all time.

Manchester City and Chelsea have also expressed their interest in the winger, but the Anfield club are the latest to make an official offer.

Chiesa is currently contracted with Fiorentina but is midway through a two-year loan spell at the Old Lady.

His loan will become permanent for £36m next summer if certain conditions are met.

Despite Fiorentina, and indeed Juve’s, reluctance to sell him to a Premier League side, Liverpool are attempting to sign him.

Chiesa is thought to be Klopp’s “perfect” winger for his current 4-3-3 system, competing with the likes of Diogo Jota, Mohamed Salah, and Sadio Mane for a starting spot.

The 23-year-old is off the back of an excellent Euro 2020 campaign as he helped Italy win the competition.

He made seven appearances for the Azzurri, scoring two goals, including a beauty against Spain in the semi-finals.

Chiesa went off injured in the final against England, as his side won 3-2 on penalties to lift the trophy.

As well as his impressive form for Italy, the forward scored contributed towards a very decent 26 goals in 46 Juve appearances last season.

Elsewhere, Liverpool are linked with Jarrod Bowen, with West Ham looking for around £35m for the winger.

Bowen joined the Hammers from Hull in January 2020 for £22million and his performances last season have piqued the interest of Klopp.

Bowen is contracted at the London Stadium until the summer of 2025, but the Merseyside club’s interest won’t come as a surprise to Hammers boss David Moyes, who claimed he’s not far away from an England call-up.