Home All The News Liverpool have summer war chest of £250m, claims pundit 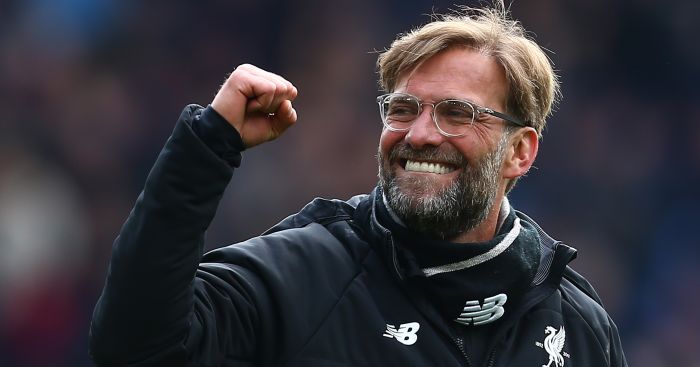 Former Newcastle striker Micky Quinn believes Jurgen Klopp’s Liverpool are the only side in England capable of challenging Manchester City for the Premier League title next season.

Pep Guardiola’s side secured their third Premier League crown in seven years over the weekend and in doing so set a number of impressive records.

It’ll take something special to challenge their dominance next season, but talkSPORT pundit Quinn reckons Liverpool owners FSG will provide Klopp with a handsome transfer kitty in a bid to embark on a title quest.

“I just think that Klopp is trying to build a team to challenge for that elusive Premier League, which they’ve never won,’ Quinn said.

“He’s put the pieces together. They play some sensational football like City as well – the front three are second to none and he’ll add to that.

“I think he’s got a war chest of about £250million to spend on players next season – and he deserves it. Especially if he wins the Champions League, which will be unbelievable.”

Quinn also ran the rule over City’s over rivals, but appeared to rule the likes of Spurs and Manchester United out of the equation.

“I think Spurs are going to be hindered with the ground – financially can they compete with Manchester City and recruit? I don’t know,” Quinn added.

“Manchester United, I think it’s going to be more of the same they’ll be there or thereabouts next season but I don’t think they’ll genuinely challenge Manchester City.

“With Klopp – his passion, his ideas, his brand of football, it’s no coincidence or fluke that he has a great record against Pep Guardiola teams as well.

“It’s going to be a title challenge next season for Liverpool Football Club.”