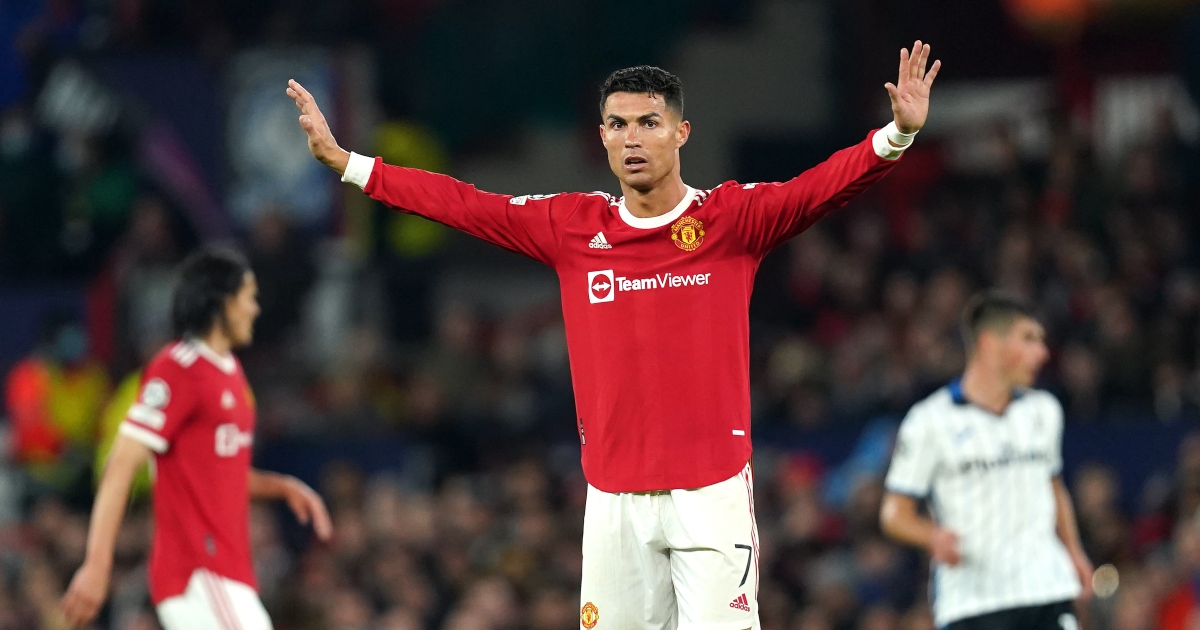 Tim Sherwood believes that Liverpool’s attacking threat will be too much for Manchester United’s defensive frailties but admits that there is a chance that Cristiano Ronaldo could save them again.

Ronaldo was the United saviour for the second Champions League match-week in a row as his late header completed Ole Gunnar Solskjaer’s sides 3-2 comeback win over Atalanta.

After a series of poor results, the Manchester club come into Sunday’s clash with rivals Liverpool under big pressure. United currently find themselves four points behind Jurgen Klopp’s high-flying reds and a loss on Sunday would see them fall further behind in the race for the top four, let alone the title race.

Wolves are definitive proof that football is just stupid

Speaking to The Kelly & Wrighty Show (via the Daily Mirror), Sherwood claimed: “Man Utd’s threat is when a team come onto them. I think Liverpool will be coming onto them.

“They’ve shown that they can pull some difficult results out when they need to, against Man City… a couple of times last year.

“When Ole [Solskjaer] absolutely needs a result he seems to find one. I don’t know how, but the individuals turn up. None more so than the man who scored the winner late on again last night… Ronaldo.

“I think he will not leave him out again. I think Ronaldo will play until he tells him [Solskjaer] he needs a rest. So he will play. You can’t rule out him turning up in this big game. I agree with Wrighty [Ian Wright], I think that on the face of it, they [Man Utd] are tailor made for Liverpool.

“You know I think Liverpool have too much attacking threat. I’m not sure Man Utd are too defensively solid at the moment and certainly in the midfield there is gaping holes. There’s no cohesion there.

“When one goes to press, the other goes in isolation. I’m just not sure they go in together. The principles of what Ole’s telling them, they are just not listening to, or there is no understanding at the moment.”

Both sides were in European action this week, United struggling against Atalanta whilst Liverpool edged out a hard-fought clash with Atletico Madrid.

Sherwood added that whilst he thinks Liverpool weren’t at their best in Madrid, they would have thrived on United’s vulnerability against Atalanta.

“I just think results wise yes it was a great result last night, but if that was Liverpool last night… forget Liverpool’s result against Atletico Madrid, even though that was a decent result, I think that flattered them a little bit. Even when they go down to ten men Atletico.

“Liverpool would have been out of touch last night. Three of four up by half-time, and the games gone then. Not two.”