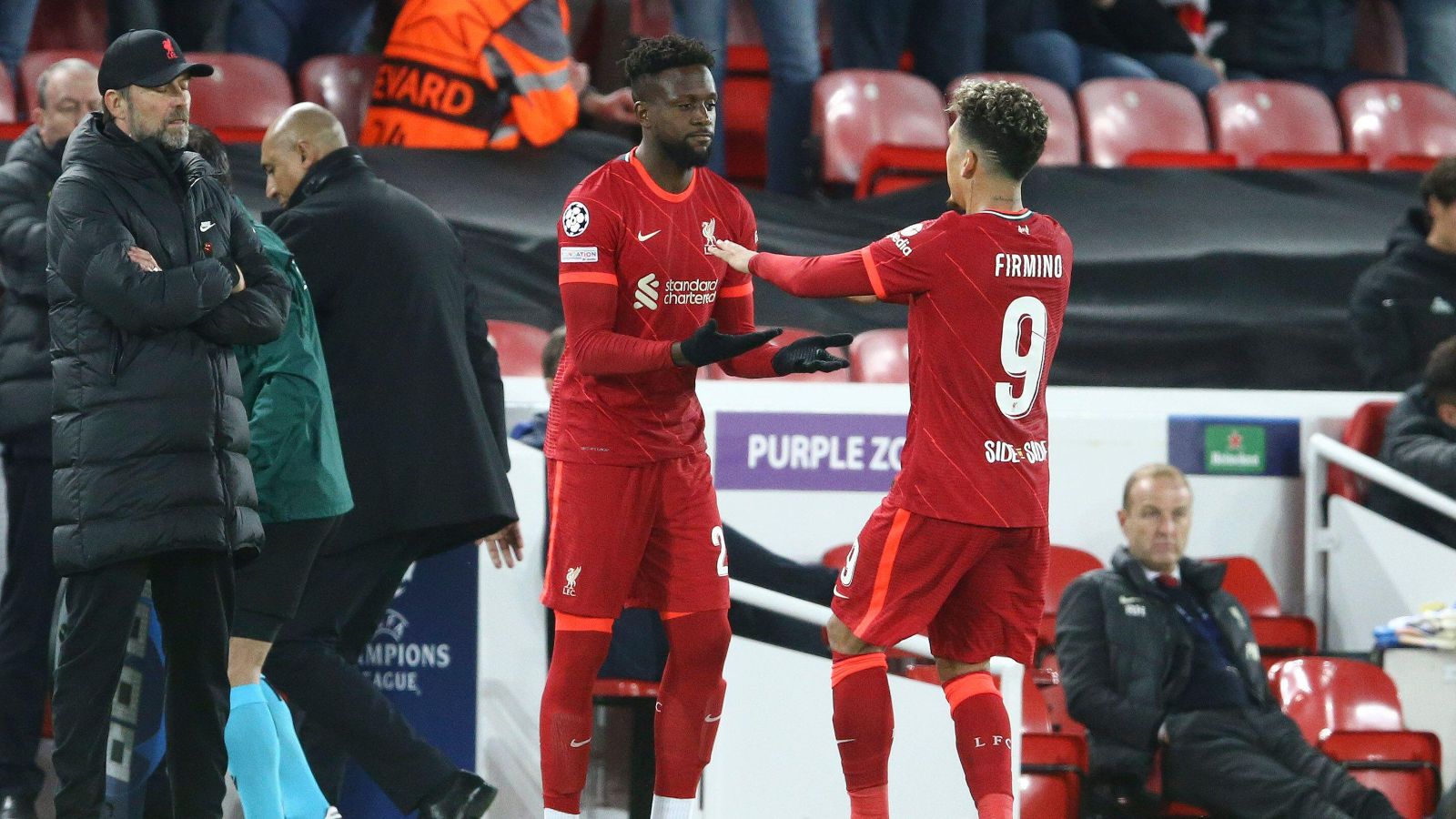 Liverpool forward Divock Origi is deserving of a statue when he leaves the club and Jose Enrique has warned him against joining Newcastle United.

Origi has been a bit-part player for the Reds over the past few years. He has played 173 times across all competitions.

The forward is still adored by Liverpool’s supporters though. He netted in the 2019 Champions League final as Jurgen Klopp’s side beat Tottenham.

The Belgium international has also scored vital goals in the Premier League this season against Wolves and Everton.

Origi is out of contract this summer and he is expected to leave Liverpool. He has been heavily linked with a move to AC Milan.

Enrique believes Origi is “good enough” to remain in the Premier League but he does not think that the striker should move to one of Liverpool’s rivals:

“Origi is good enough to stay in the Premier League and he’s playing for one of the best teams in the world,” Enrique said (quotes via Liverpool Echo)

“He’s not starting and he’s not been playing too much this season. So a team like AC Milan and Inter Milan looks like where he could be heading. I can’t see him playing anywhere else in the Premier League but I think he is good enough.

“I think if I was him and you have teams like AC Milan, Inter Milan and top teams like that interested, I would rather go and play in a team where he’s a ‘hero’ as Liverpool call him the legend himself because he always comes when the team needs him. Also, they are in Europe and a footballer’s career is short, so maybe that’s the best thing to do.

“He could go to Newcastle because they have a lot of money to spend. They’ll want to bring in new players.

“But I would not go to one of Liverpool’s rivals because I think his legacy at Liverpool is amazing, they should make a statue of him for what he’s done and what he’s won.”