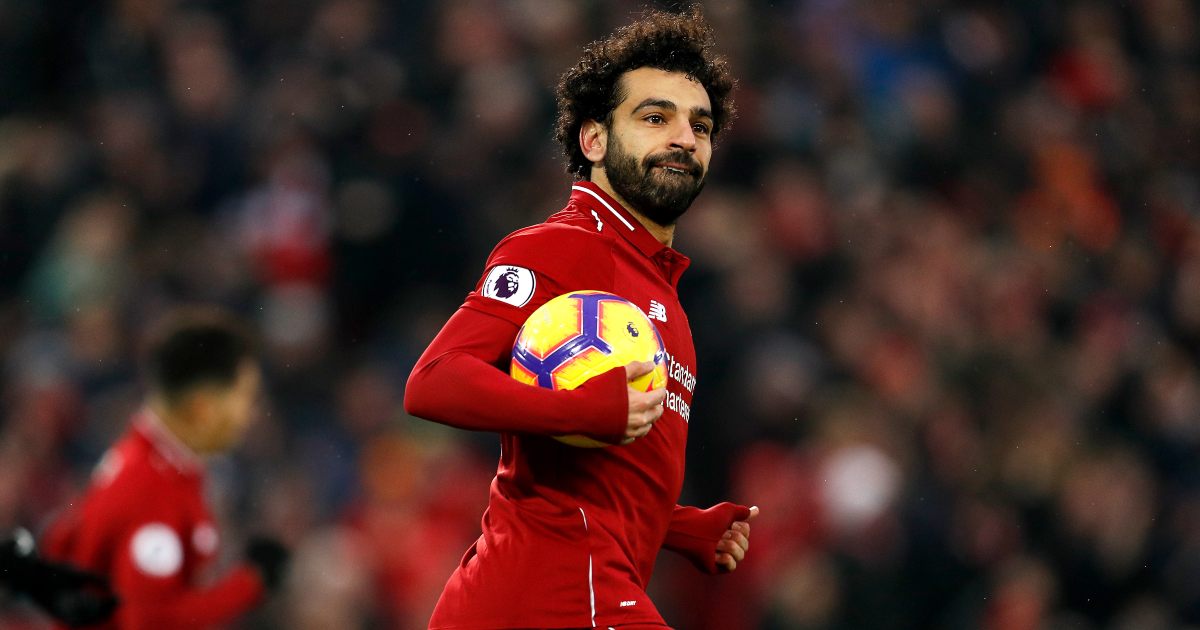 Liverpool could face a number of weeks without Mohamed Salah at the start of next season with Egypt set to call him up for the Olympic games.

The 28-year-old is currently the top goalscorer in the Premier League with 17 goals in 25 appearances this season for the Reds.

The Olympics are scheduled to run from July 23 to August 8 this year if all goes well and despite countries sending their under-23 sides for the games, they are allowed to call-up three senior players too.

And Egypt’s under-23 coach Shawky Gharib has made it clear Salah would be one of those players, meaning that it would be likely that Salah would miss pre-season at Liverpool as well as the opening week or two of the Premier League season.

“Egypt U-23 team’s preliminary squad will be led by Mohamed Salah and Mohamed El-Shennawy alongside another goalkeeper,” Gharib told the Ahram Online.

“Salah is currently one of the most important players in the world and it’s normal to call him for Egypt’s Olympic squad.

“We will start the official talks with Liverpool after the international break next March.”

Meanwhile, Salah has been linked heavily with a move to Real Madrid over the past few months but former club president Ramon Calderon doubts the Spanish club’s ability to finance such a deal.

Calderon said: “He is a great player and a goalscorer. He helped Liverpool by giving his best, but I don’t think they will let him go.

“It is expected that, if they were to think about it, they would only let him go for a lot of money.

“Salah is wanted, of course, by Real Madrid, but Liverpool would ask for a lot of money and, if that deal were to be completed, it would be crucial.

“Salah is a great player with fantastic potential, and any club wishes to acquire such talents, but for Real Madrid I do not think they have the financial means to sign Salah.”