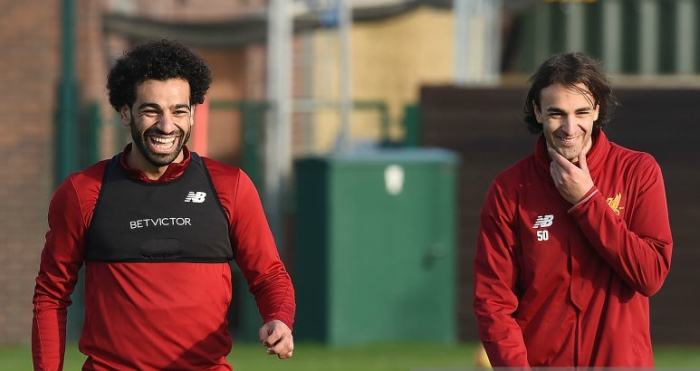 Liverpool have spent the most of any Premier League club this summer, with their £165.45m outlay bringing in Naby Keita, Fabinho, Xherdan Shaqiri and Alisson.

Jurgen Klopp has sanctioned the sale of just one player for a fee however: the £12.5m move which saw Danny Ward join Leicester.

The Reds are unlikely to sign more first-team players after Klopp’s update on the failed move for Nabil Fekir.

As a result, they will now concentrate on generating funds and cutting their first-team squad down to a manageable size.

Danny Ings is one of those likely to leave Anfield, with The Guardian reporting that Crystal Palace ‘have intensified efforts’ to sign the England international.

Liverpool want £20m for the forward, who would have to be convinced to join a club who battled relegation for much of last season, and whose struggles have been highlighted this summer.

Leicester, Newcastle and Southampton are also interested in Ings, who ‘has reluctantly decided’ he should leave the club, despite Klopp wanting to keep him.

He will be joined in the departure lounge by Simon Mignolet, who is wanted by Besiktas. Liverpool hope to get around £12m for a keeper pushed further down the pecking order after the arrival of Alisson. The Reds will leave the decision in Mignolet’s hands. And he will probably drop it.

Another outcast who could be offloaded this summer is Lazar Markovic, who is wanted by Olympiakos. Liverpool ‘would expect to receive a fee of £5m-£7m’ for a player who is also wanted by English clubs after a fairly positive pre-season.

The final member of the quartet is Divock Origi, who The Times claim ‘Liverpool are willing to listen to offers for’. Valencia want the striker, and Liverpool want about £20m for him.