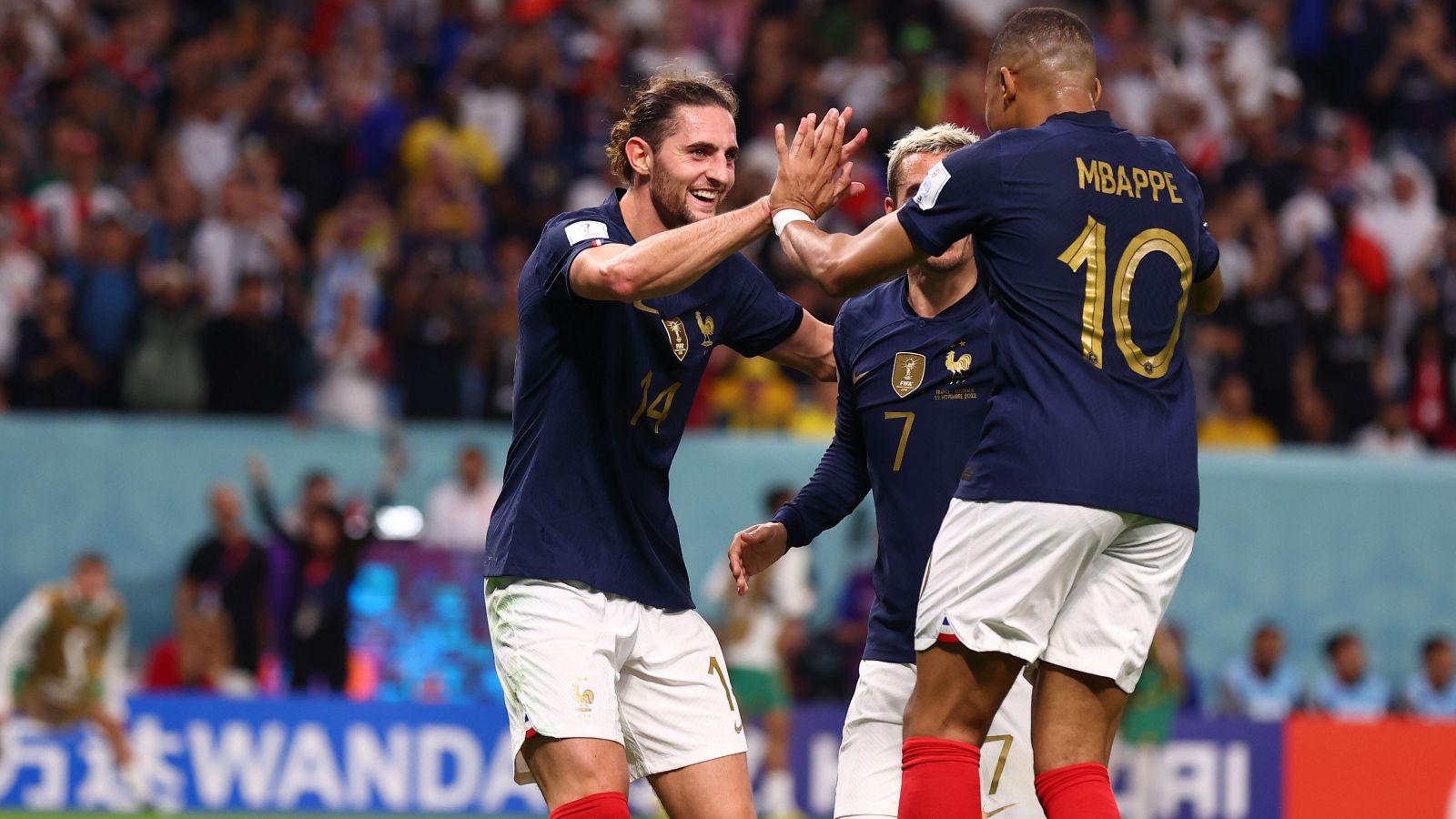 Liverpool will reportedly ‘immediately try’ to sign France midfielder Adrien Rabiot and it is possible that a move could happen ‘as early as January’.

The Reds are known to be in the market for a new midfielder. They are expected to add at least one new player to their squad in that position in the coming months.

They were forced into the market for a temporary solution in the summer after Jordan Henderson and Thiago Alcantara picked up injuries.

Liverpool raided Juventus to bring in Arthur Melo on loan until next summer. The ex-Barcelona man was previously linked with Arsenal.

The midfielder’s move to the Premier League has not gone to plan so far. He was gradually building up his fitness before he suffered a thigh injury last month. It is believed that he could be out until February at the latest.

Liverpool have the option to sign Arthur permanently next year. But Italian outlet Gazzetta dello Sport are reporting that them keeping him beyond this season is ‘unthinkable’.

They go as far as to state that Arthur has been a ‘flop’ with him making just a single appearance for Liverpool to date.

The Premier League side will likely look elsewhere in the coming months and Rabiot is one player they are being linked with.

Manchester United moved to sign him from Juventus during the summer as he entered the final year of his contract.

This transfer fell through in the end and now Chelsea are being linked with him.

Juventus have struggled this season as they have already been knocked out of the Champions League. But Rabiot has impressed and has added goals to his game with him netting five times in 16 outings.

Calciomercato are reporting that Rabiot’s form has put him in a good position and he is currently ‘open to any solution’.

The Frenchman does have options elsewhere though and it is stated that Liverpool will ‘immediately try’ to sign him.

It is claimed that Jurgen Klopp’s side could ‘return to do business with Juventus as early as January’.

The report adds that an option for Liverpool is to offer Kostas Tsimikas to Juventus as part of a swap deal.

It is noted that Tsimikas has ‘already been linked to Serie A’ and he is under contract until 2025.

Calciomercato suggest that Juventus may be open to this transfer as Tsimikas is a player who could be an ‘intriguing solution’ for them at left-back with Alex Sandro said to be struggling.

Juventus are still keen to keep Rabiot though as they are ‘evaluating the renewal’ of his contract.

It is also unclear if Liverpool would be willing to let Tsimikas leave. He is an important member of their squad even though he does play second fiddle to Andy Robertson.