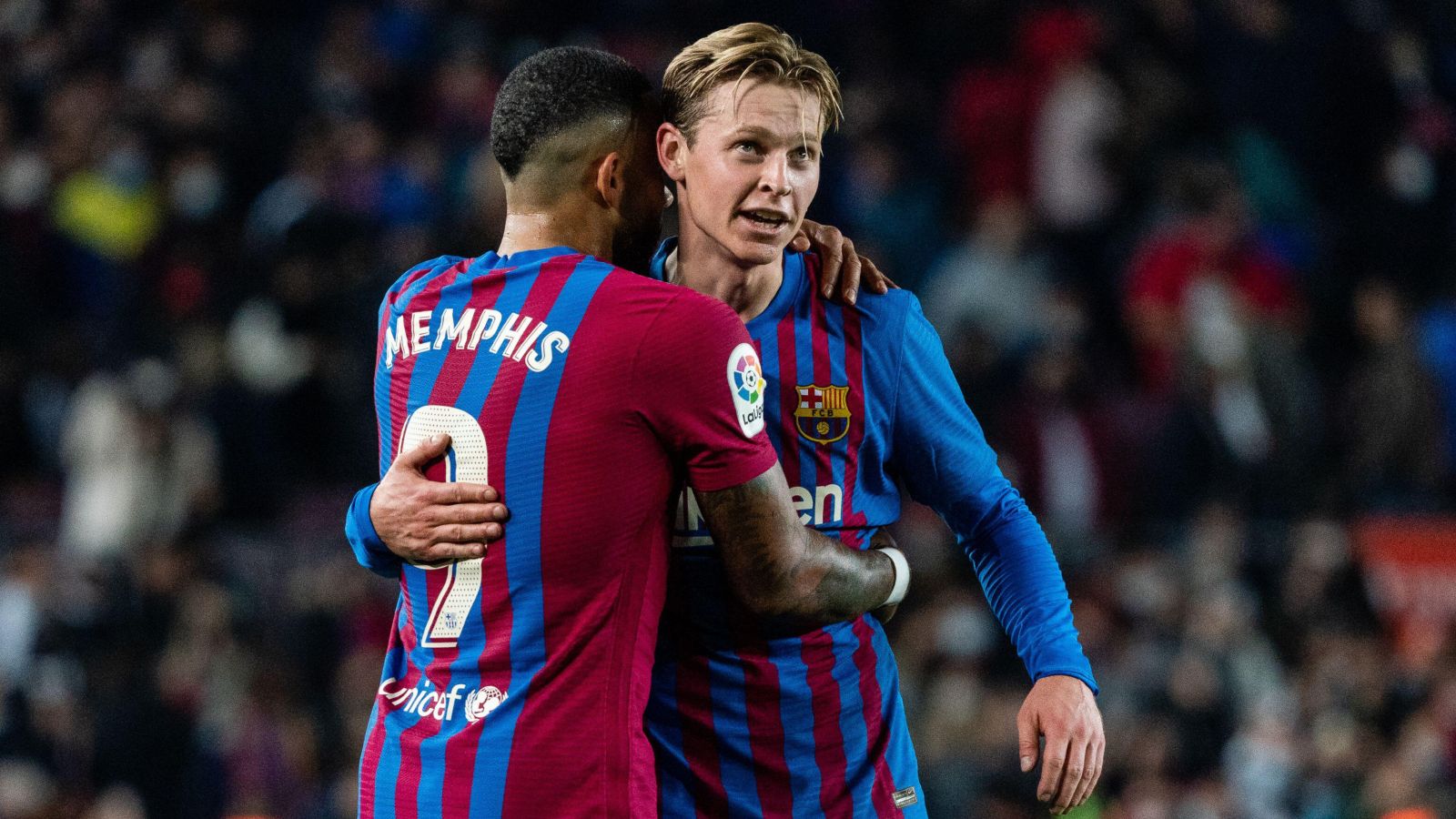 Liverpool are reportedly ‘in the race’ to sign FC Barcelona and Netherlands midfielder Frenkie de Jong during upcoming the winter transfer window.

With the January transfer window opening in just over a month, De Jong being linked with a move to the Premier League feels only natural.

The Dutchman was heavily linked with Manchester United during the summer. He was reportedly Erik ten Hag’s main transfer target.

The Red Devils even agreed a fee with Barcelona, but the player was never open to a move to Old Trafford.

United eventually admitted defeat as they instead pursued Real Madrid’s Casemiro. This was a much easier deal to complete, as the Brazilian was actually interested.

De Jong meanwhile remains at Barcelona and he featured prominently under Xavi in the weeks leading up to the World Cup.

But if Spanish outlet Fichajes are to be believed, De Jong may not be a Barcelona player for much longer.

They have stated that Liverpool have ‘got into the race’ to sign De Jong as he is a player ‘Jurgen Klopp likes a lot’.

It is also suggested that Barcelona ‘want to sell’ De Jong as they are hoping to ‘lower their wage bill’.

His contract is not due to expire until 2026 but they are ‘willing’ to let him go as soon as January.

The report also claims that ‘they would let him out for 80 million euros’.

They add that De Jong’ does not look badly on leaving if Barcelona assure him continuity in his next club’. Man Utd assumingly do not fit into this criteria.

Fichajes later state that Jude Bellingham and Declan Rice are alternative options ‘on the horizon’ for Liverpool.

It is understood that Bellingham is Liverpool’s main target but it is expected that he will cost over £100m next summer.

The Englishman’s price will likely increase if he continues to shine at the World Cup. Liverpool also face competition for his signature from the likes of Man City and Real Madrid.

The Reds certainly need to sign at least one midfielder next summer as Naby Keita, James Milner and Alex Oxlade-Chamberlain are all out of contract in 2023.

Football Insider are reporting that Liverpool are now ‘willing to let Keita go’ after performing a ‘U-turn’.

In their report, it is indicated that Liverpool were initially ‘keen for Keita to stay’ beyond this season.

But they ‘wanted him to take a pay cut’ and ‘negotiations have failed to secure an agreement’.

Liverpool ‘do not want to lose him for nothing’ but it is now likely that he will see out his contract so he has more options in the summer.

The English side paid around £48m to sign Keita but his time in the Premier League has been overshadowed by his injury struggles. He is yet to make an appearance in the league this season.