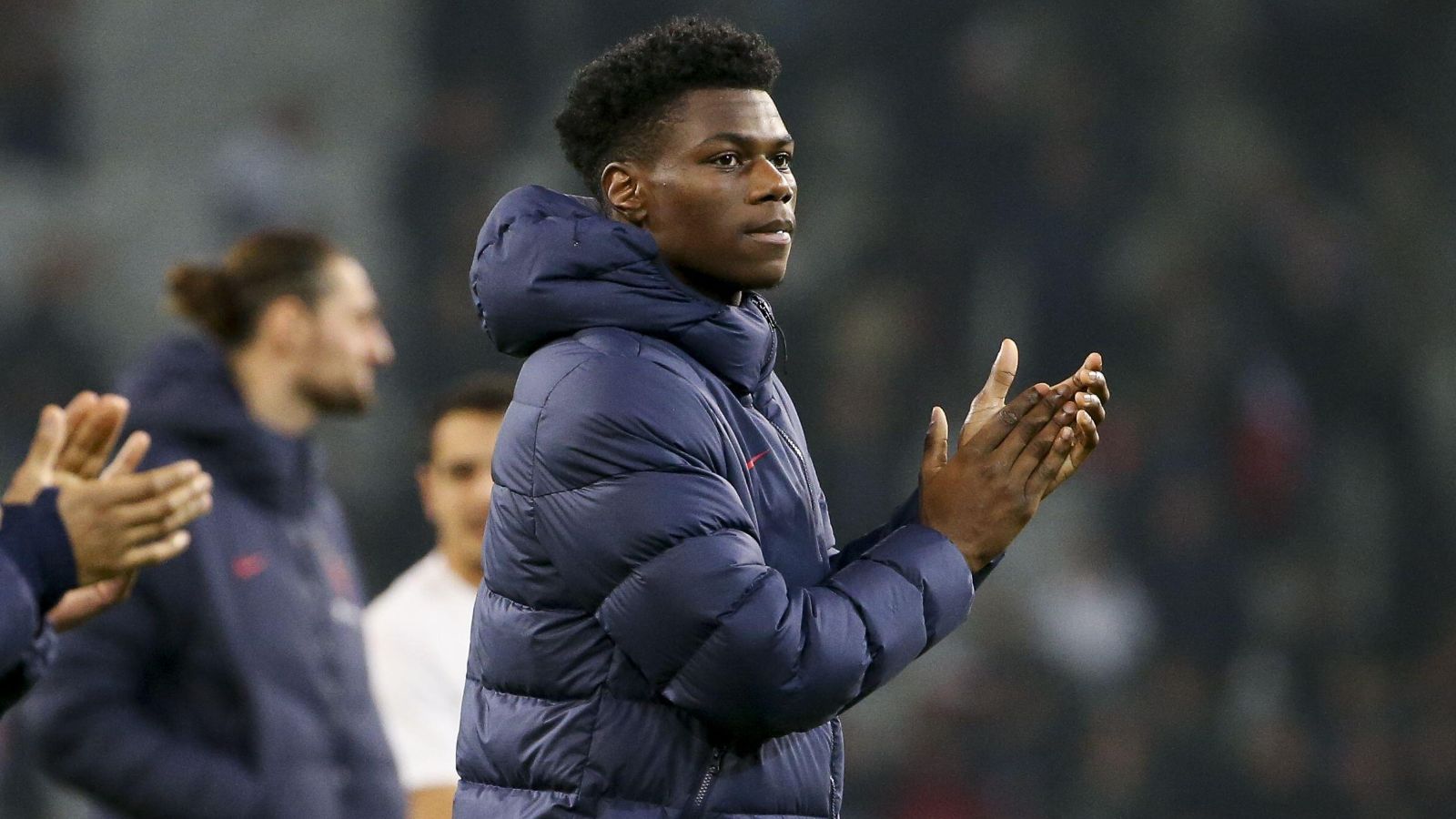 According to reports, Liverpool have ‘initiated contact’ with Monaco over the signing of their £50m-rated midfielder Aurelien Tchouameni.

The Frenchman has also been linked with a move to Manchester United. It is said that Monaco’s asking price ‘could go up to £50m’.

Following a spell at Bordeaux, Tchouameni made the move to Monaco during the winter transfer window in 2020.

Aston Villa and Steven Gerrard are on the wrong trajectory together

The 22-year-old has been an ever-present for Monaco over the past two seasons. He has been in fine form as he has played 47 times this term across all competitions.

Tchouameni made his senior debut for France last year and he has now been capped eight times.

It is said that ‘contacts have been initiated’ between Liverpool and Monaco.

In a boost to Liverpool, the player is reportedly ‘interested in the idea’ of playing in the Premier League.

Meanwhile, Michael Owen has been taken aback by the recent performances of Divock Origi:

“If you are in a rhythm, the easy bit is coming on and making an impact as a sub,” Owen said.

“Everyone is tiring and it’s a free punch, that’s the easy bit.

“The hard bit is the never playing bit. You get out of rhythm. Your mindset is not playing.

“You go to bed on a Friday and you don’t even expect to play.

“If you keep doing the right things, keep eating the right food, go to bed at the right time, and training perfectly. And you keep getting disappointed every weekend, then something switches off, at some point.

“For him to stay at that level and that sharpness, and every single time he is called upon he comes on and makes a difference is quite staggering.

“If I kept coming on and scoring, and being brushed aside and not starting and not playing, I’d start to get sickened by it.