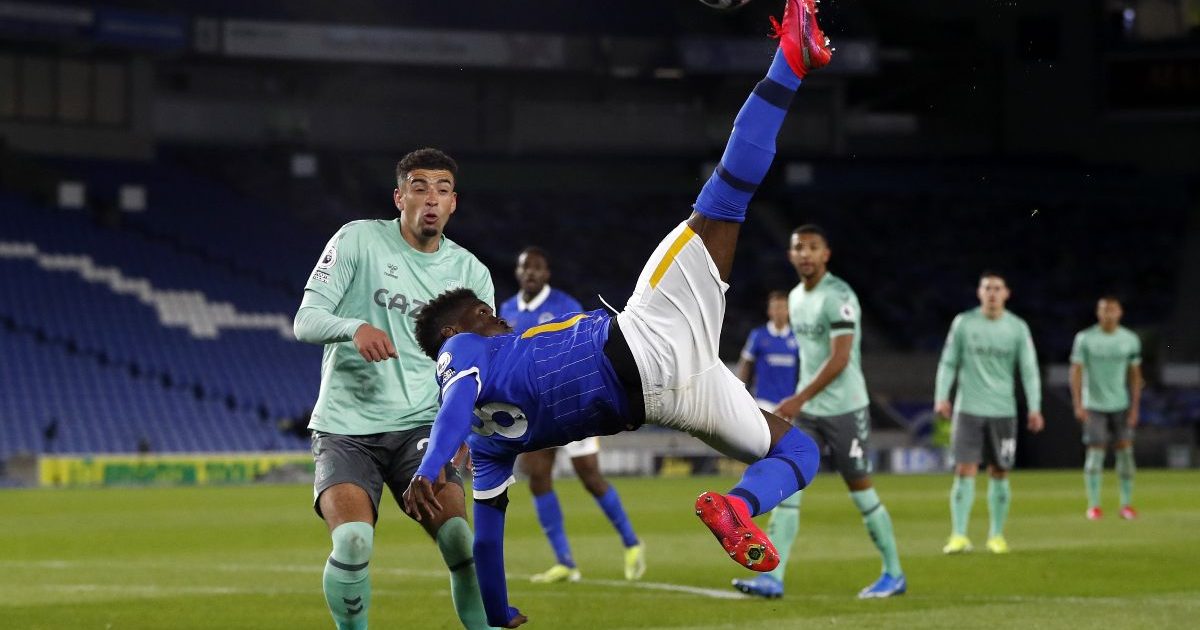 Liverpool will rival Arsenal in the race to sign Brighton & Hove Albion midfielder Yves Bissouma, with Jurgen Klopp having already taken it upon himself to research the Malian’s character.

Bissouma, 24, is being courted by a number of leading Premier League clubs following an outstanding season at the Amex, where his dynamic displays in central midfield have earnt him many plaudits.

Brighton are already resigned to the departure of their star midfielder, who has made the hierarchy aware of his desire to leave, and will simply be looking to get the best deal possible.

It is rumoured that any transfer fee will be in the region of £30million, a bargain figure depressed by the financial impact of the pandemic.

Until recently, Arsenal appeared to be in pole position to secure his services – Bissouma supported the club as a boy and has played with Gabriel and Nicolas Pepe at Lille – but with the 24-year-old eager to play European football next season and the Gunners now out of the Europa League, a move elsewhere is looking more likely.

According to The Times, Liverpool have identified him as the perfect replacement for Georginio Wijnaldum. Klopp – already a big fan of him on the pitch – has become personally invested in the player, researching Bissouma’s behaviour off the pitch.

A move to Anfield would be a bitter pill to swallow for Mikel Arteta, who is looking to bolster his side’s options in midfield with Dani Ceballos set to return to Spain.

Arteta believes investment in the squad is necessary if the Gunners are to re-establish themselves on the European stage following Thursday’s insipid Europa League exit at the hands of Villarreal.

Speaking to The Guardian, he said: “The squad needs changing. There were already a lot of changes in December, something that has not been done in years, but it tells us where we were. Things are going to have to change and the owners are going to back it up.

“Time is catching up right now. It’s a trend, it’s years now that this has been happening. If the distance and the margins with the rest become too big, then it’s almost impossible to do it.

“We are still on time and we have put some very strong pillars and foundations in the last few months to do what we have to do.”