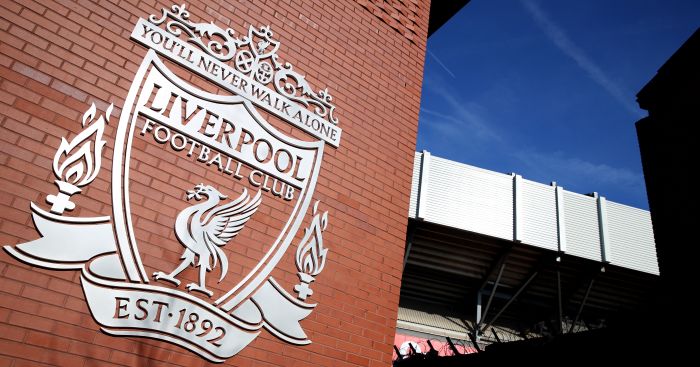 A second source in Brazil has claimed Liverpool have made contact with Fluminense striker Evanilson, while they have also watched the 20-year-old in action.

Liverpool boss Jurgen Klopp is understood to be seeking reinforcements up front as the club build up for what they hope will be a push for four trophies in the second half of the season. As a result, over the weekend it was claimed Evanilson was the man Liverpool wanted.

The forward could be available for nothing with his contract expiring in February 2020 – making his capture a low-risk gamble for Liverpool to take.

And with Brazilian outlet Netflu (via Sport Witness) claiming Liverpool had watched him in action, a second source in the country, UOL, now claims the Reds have made contact with the player’s representatives over a potential switch to Anfield in the new year.

The 20-year-old striker would link up with compatriots Alisson and Roberto Firmino at Anfield and, being able to play across the frontline, would compete with Firmino, Sadio Mane, Mohamed Salah and Divock Origi for a place in the attack.

While the report adds that Klopp sees Evanilson as one for the future, it’s claimed he could be thrust into the first-team limelight sooner than expected with young striker Rhian Brewster likely to be shipped out to either Swansea or Aston Villa on loan in January in order to gain more first-team experience.

The Merseysiders are said to have been keeping an eye on Evanilson’s form all season for the Brazil Serie A side and now it seems they could be ready to make their move.

The Reds are currently eight points clear at the top of the Premier League as they target their first top-flight title success in 30 years.