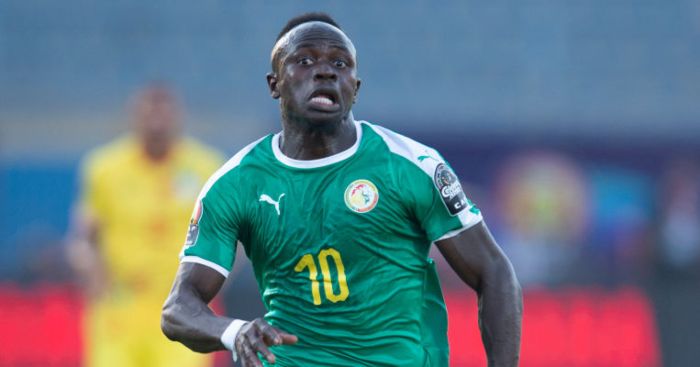 Liverpool have made it clear they ‘would not welcome any offers’ for Sadio Mane.

Mane has emerged as one of the club’s most important players, enjoying his best season thus far with 26 goals and five assists to help inspire the club to Champions League glory.

The Senegal international has constantly dismissed rumours that his form could earn a move to Real, who have long held an interest.

It would represent the start of a new era if Liverpool can resist any offers and persuade Mane that his future lies on Merseyside.

But Saee Seck, the head of the Senegal FA, threw a spanner in the works by suggesting he should move to Spain.

“Everybody in the world knows that Mane is in the top ten best footballers in the world and he has achieved significant success at Liverpool in the past season,” Seck told the Daily Mirror.

“He alongside Mo Salah and Firmino are phenomenal. But this is football and he won the Champions League last season and he has the chance to go to Madrid. For me I think it’s the best club in the world, even if I am a Barcelona fan I still think Real is the best and Mane should be thinking of that offer seriously.

“The career of a footballer is very short and sometimes you don’t get the chance a lot so if it’s there, and I think Zidane likes him, why not?

“He played in Southampton and when the chance came he took it and went to Liverpool and he has held the challenge well in England. I think he will do well with another challenge in another country.”

Liverpool have issued a quick and stern response however, ruling out the prospect of Mane leaving.

The Liverpool Echo say there has been ‘no contract from Real’ over the forward, and that they ‘would not welcome any offers’ regardless.