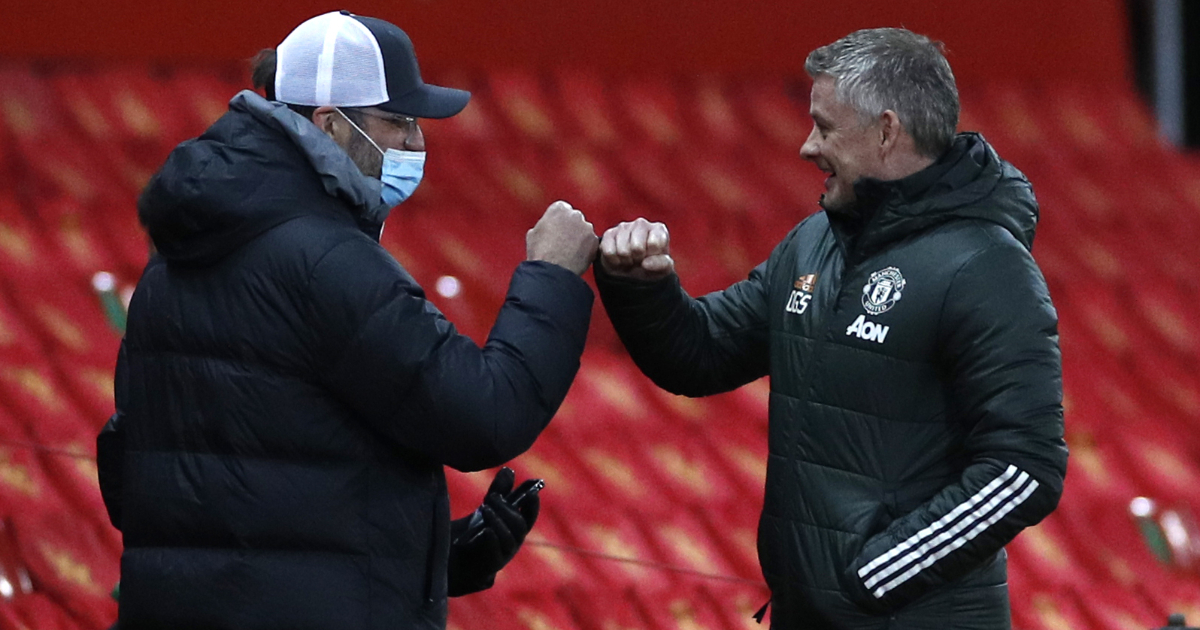 Man Utd and Liverpool are amongst a dozen European clubs competing for the signature of 19-year-old winger Kamaldeen Sulemana, who has caught the eye this season for Danish side FC Nordsjaelland.

The Ghanaian winger has scored ten goals and registered six assists this season, helping Nordsjaelland reach the play-offs in the Danish Superliga.

United have been impressed with the youngster, and are prepared to begin negotiations soon, reports the Daily Mail.

Ole Gunnar Solskjaer is looking to bolster his squad, as the Red Devils look to push Manchester City for the Premier League title next season.

Man Utd scout Tommy Nielsen was in attendance as Sulemana scored in a 2-2 draw with Copenhagen on Monday night.

However, both English clubs face stiff competition with Ajax very interested in securing the signing. The Dutch club’s director of football Marc Overmars was also in attendance for Monday’s game and had a bid rejected for the winger in January.

The 19-year-old is making a name for himself, prompting Liverpool’s interest as their Scandinavian scout Mads Jorgensen was also present at the stadium.

Nordsjaelland chairman Jan Laursen confirmed the interest in the youngster, speaking to Bold:

“I have the feeling that there are some who will be happy, even if they have to pay a lot of money, but time will tell.

“There are many who follow him, and not everyone who would like to be here because of various restrictions. Of course, some of the heavyweights follow him closely.”

Ajax are currently frontrunners for Sulemana’s signature. The Dutch champions signed Ghana international Mohammed Kudus from the Danes last year, who also came through the Right to Dream academy, who are affiliated with Nordsjaelland.

According to the Manchester Evening News, Sulemana does not currently qualify for a work permit in the UK.

However, if the Danish top-flight rises by one place in the UEFA coefficient rankings, that could change. Sulemana should also qualify for a work permit after one more competitive appearance for Ghana.