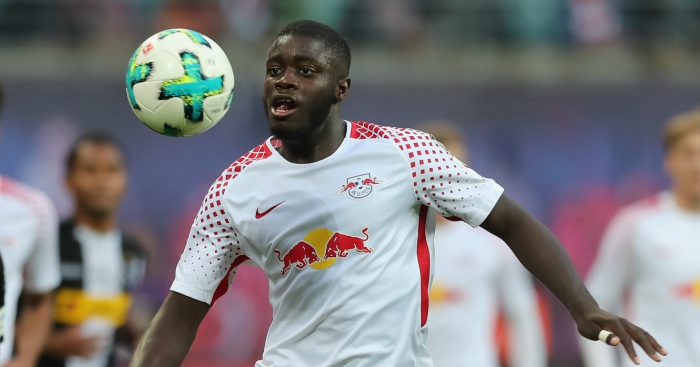 The Reds are on the lookout for replacements for Dejan Lovren, with the Croatian set to leave at the end of the season, according to Passione Inter, via The Boot Room.

The report claims Gimenez and Upamecano are on Klopp’s shortlist.

Gimenez has been among the best defenders in Europe in recent seasons, impressing under Diego Simeone at Atletico Madrid.

Upamecano is more of an up and coming talent at German side RB Leipzig, but his performances mean many rank him as one of the best young centre-backs around.

The 21-year-old has great strength and pace, plus he has a great composure on the ball too.

The Daily Mail has reported that he’s got a £50million release clause, with other Premier League clubs Tottenham and Arsenal also said to be interested.