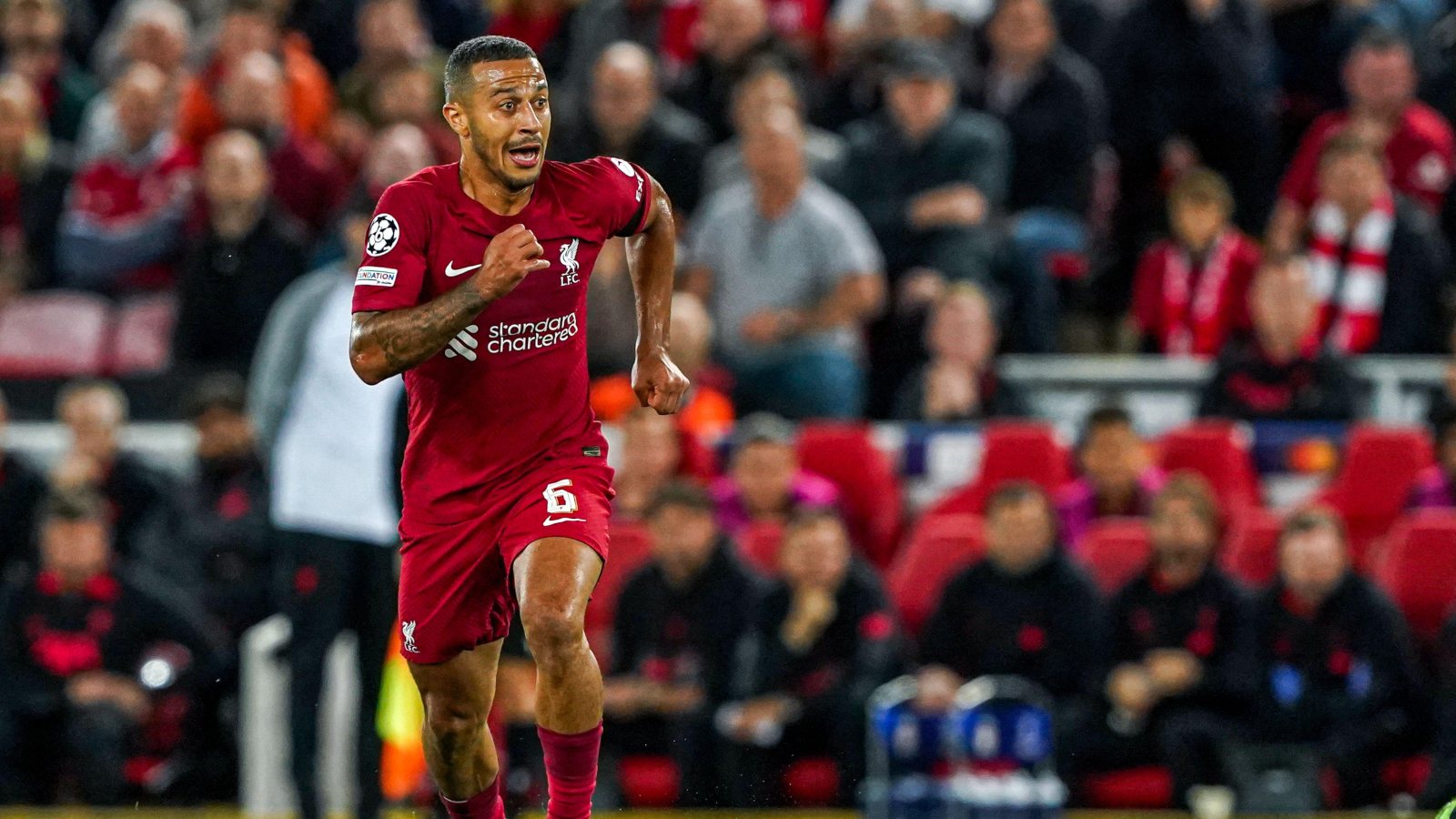 Liverpool dropped their ‘very normal players’ and brought in Thiago and Joel Matip. Jurgen Klopp was rewarded with a victory that really does not suit us.

Facing a truncated weekend fixture list and an international break, those of us who run football websites would have quite liked Liverpool to lose to Ajax on Tuesday night.

Nothing personal, but a crisis club sustains like porridge on a cold day and Liverpool – after that abject defeat to Napoli last week and with their legions of emotional fans – perfectly fitted the bill.

We have had fun over the last seven days with ‘Klopp out’ headlines but Liverpool can now enjoy their 18-day break with no cracked badges, no ‘five ways Liverpool can rescue their season’ features and no uncomfortable comparisons with that Borussia Dortmund season.

This was by no means a brilliant performance to beat Ajax but it was a priceless victory, both in terms of this Champions League campaign but more importantly in the context of a season in which they have looked vulnerable defensively and very, very ordinary going forward.

At Anfield they were just minutes away from a risible record of just two wins in eight games when Joel Matip struck a winner that had started to feel inevitable.

“If things don’t go well and those attackers don’t have their day, then I think it’s just a very mediocre team,” said Rafael van der Vaart before the game, and it was incredibly hard to disagree. The Dutchman had pin-pointed three “very normal players” and it was telling that none of that trio faced the Dutch champions.

Jordan Henderson was injured but Joe Gomez – laughably bad v Napoli – and James Milner were both dropped, with Matip and Thiago taking their places.

The former not only scored the winner but was instrumental in carrying Liverpool forward all night, while the latter brought serenity and vision to the Liverpool midfield; he has been much missed.

There was no doubt that Liverpool deserved this victory simply for playing with an intensity rarely seen this season, with the only real blip the now-standard loss of concentration from Trent Alexander-Arnold to miss the run that directly led to Ajax’s equaliser. Coming so soon after Mo Salah’s opener, it neatly showcased the very best and very worst of this Liverpool side.

Diogo Jota had been another player parachuted in to this Liverpool side and it must have been particularly pleasing for Klopp to see him combine with Luis Diaz and Salah so effectively in the very first game they have started together.

And the key word there is ‘together’ after weeks of watching Diaz and Salah stay too wide to combine with their striker.

There was at least no shortage of effort and some semblance of a plan, a fact not unrelated to the absence of Henderson, of Milner and of Gomez. All started against Manchester United, two started against Napoli and none played more than a few seconds against Ajax.

All of which is a massive shame because this international break needed Liverpool to be mediocre, and mediocre would not have triumphed over this Ajax side. The famous Liverpool badge will remain uncracked.