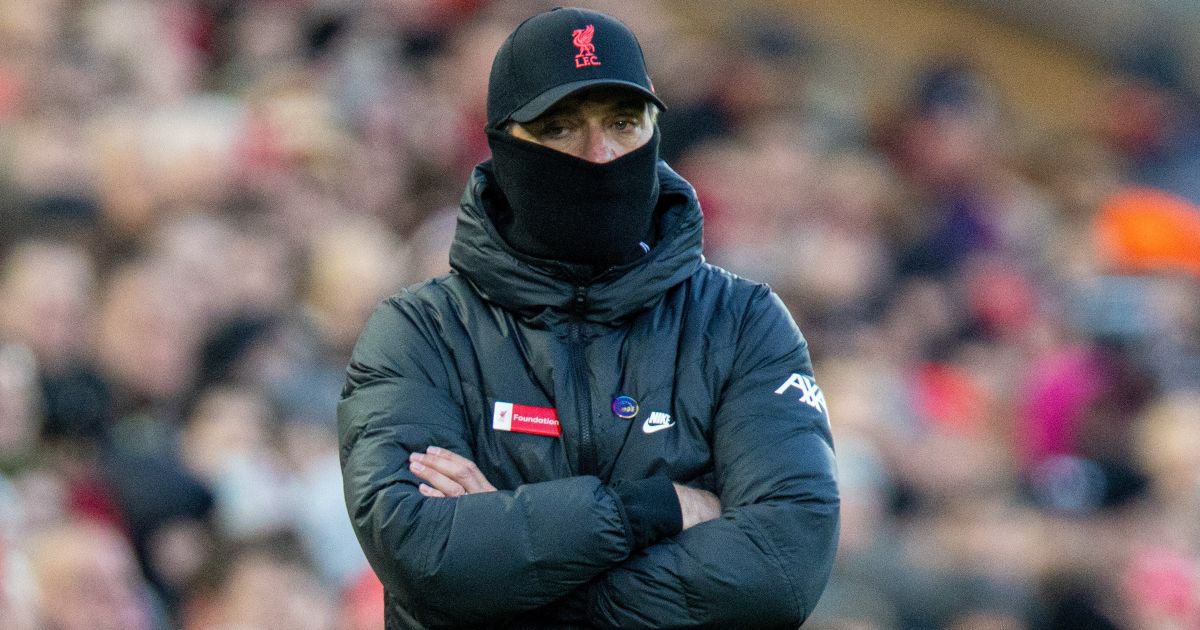 Liverpool boss Jurgen Klopp insists the Premier League schedule around Christmas is “not right” but accepts it’s a tradition.

The Reds will play Leeds United at Anfield on Boxing Day before travelling to the King Power Stadium just two days later to face Leicester City on December 28.

Klopp is fairly happy with the schedule for most of December but he thinks it’s “really tough” for players to perform with just one day’s break in between matches.

Speaking to reporters on Friday, Klopp said: “Players’ welfare is important but we’re used to a tough schedule. I don’t think we need to make too many changes at the start of December. Maybe the middle or the end but it’s about constant conversations with the fitness and medical department. We use all our data for the lineup.

Klopp added: “December will always be crazy. Everything is fine until you reach Christmas. 26/28th is still not right to play. We accept that, we play, it’s tradition but it’s really tough. January is not better and the more successful we are in cups, it’s the same. So it is a difficult two months ahead.”

A brace from Mo Salah, sandwiched in between goals from Jordan Henderson and Diogo Jota, saw the Reds beat rivals Everton 4-1 in the Merseyside derby on Wednesday.

Not only was it their biggest victory at Goodison Park in 39 years it was just Klopp’s second success at the home of their rivals.

But Klopp wasn’t happy with the way Liverpool offered the Toffees a route back into the match when they had been in full control.

Klopp continued: “I don’t think it was even an 8/10 performance on Wednesday because there was a spell where we let Everton back in it.

“We conceded at 2-0 and it changed after being in control. It’s not possible to play 95 minutes like the first 20 but we could get closer to it. Of course, so many brilliant moments.”

Join us LIVE as Jürgen Klopp previews the trip to Wolves 🎙🔴 #WOLLIV https://t.co/M0W6UiQEjt

When asked about the title race between the Reds, Manchester City and Chelsea, Klopp replied: “Is it a title race already? I don’t know. It’s a very good, highest-quality league. Unbelievable. It’s our target but you cannot win it in December or January.

“You can lose it. We have to be up there and make sure we’re one goal better in all games. It’s exciting.”