Home All The News Liverpool keen on £49.5m Milan ace amid contract impasse 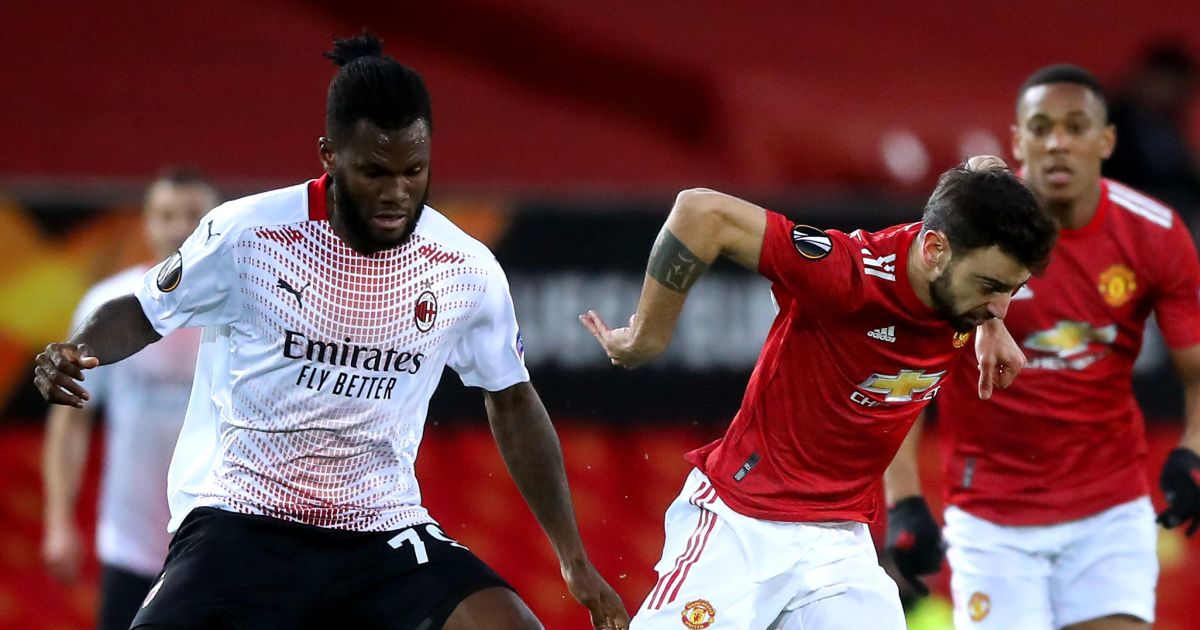 Liverpool are monitoring the contract impasse between Franck Kessie and AC Milan this summer, ahead of a potential move for the midfielder.

Kessie is entering the final year of his contract with the Rossoneri and Gazzetta Dello Sport claim Liverpool could take advantage of the situation.

The report states that Kessie’s agent is set to meet with the Milan bosses next week and the two parties will try and reach an agreement over a new deal after the Ivorian returns from the Olympic Games.

READ MORE: Never, ever break your transfer record for a Liverpool player

But it’s also noted that Premier League clubs are circling, with Liverpool the team mentioned in the report.

Jurgen Klopp is keen to bolster his midfield after Georginio Wijnaldum left for Paris Saint-Germain for free this summer.

A number of players have been linked, including Youri Tielemans and Renato Sanches, but Kessie could represent a cheaper option.

He’s valued by Transfermarkt at £49.5million, but given his contract situation, Liverpool may feel they can land him for significantly less than that fee.

Milan remain confident of keeping the 24-year-old at the club, but the report claims the Reds could approach the Serie A side should talks continue to stall.

Meanwhile, Klopp has praised Harvey Elliott and Alex Oxlade-Chamberlain for their performances in new positions for Liverpool on Tuesday.