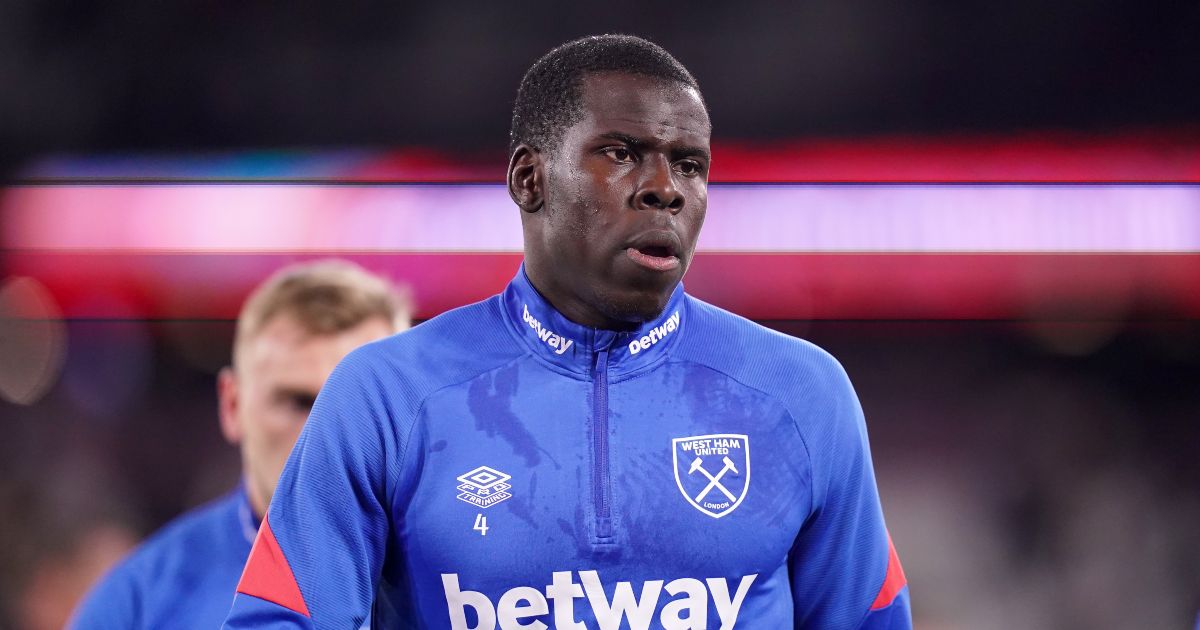 Former Liverpool goalkeeper Chris Kirkland claims that Kurt Zouma’s treatment of his pet cat is “worse” than a racist incident at football.

The West Ham defender has been widely condemned after a video emerged of him dropping, kicking and slapping his pet cat, and Essex Police have confirmed they are liaising with the RSPCA as part of their “urgent enquiries”.

While West Ham said they “unreservedly condemn” the actions of Zouma, who apologised for his actions, the player was selected by boss David Moyes in the starting line-up for Tuesday’s 1-0 win over Watford.

A petition on Change.org, started by Anti Animal Abuse, reads: “In the UK we have laws against the abuse of animals, laws which should be applicable to everyone rich or poor, famous or not!

“We ask that the Metropolitan Police and RSPCA carry out an urgent investigation and prosecute the perpetrators of this heinous act.

“Further we ask that the RSPCA remove all animals from Zouma’s ‘care’ immediately!

“Failure to take action in this case will send the message that animal abuse for entertainment is justified, that for the rich and famous breaking the law is no problem! Neither are acceptable!”

Experience Kissimmee, West Ham’s official destination partner, has said it “will be evaluating our relationship and sponsorship with the club” after Zouma was selected for Tuesday’s match.

A post by Experience Kissimmee on Twitter said: “It was disheartening to learn that the player Kurt Zouma was part of the starting line in West Ham United’s game. As we wait for further information from WHU, we will be evaluating our relationship and sponsorship with the club.”

And now Kirkland has had his say on the matter with the former England international insisting that Zouma “deserves everything he gets”.

“Everywhere he [Zouma] goes he’s going to be targeted – and rightly so,” Kirkland said on BBC Breakfast. “He deserves everything he gets.

“I’m a big advocate of mental health and obviously have to be careful what I say because it’s bound to test Kurt Zouma, but he bought it all on himself with a sickening video.

“I’m still in disbelief that West Ham played him last night, I thought that was disgraceful. But the FA, for me – if it was a racism case the FA have stepped in, banned players for six to ten games and this is worse, if anything.

“What is the difference? This is against a defenceless animal that cannot defend themselves. Why the FA have not stepped in to ban him for this as well is beyond disbelief.”

However, Kirkland responded to negativity on social media over his comments by clarifying what he meant, labelling racism a “disgrace”.

Hopefully this clears the @KurtZouma @WestHam situation up with my comments,absolutely nothing was meant by my comments pic.twitter.com/sK66HLrMNy