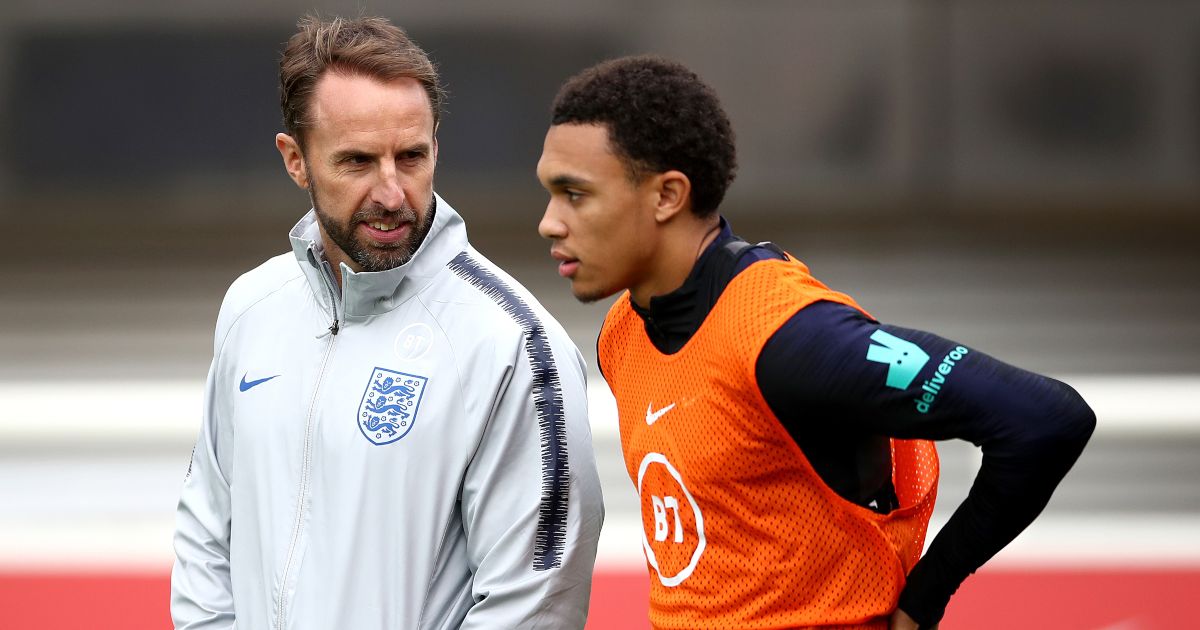 Liverpool boss Jurgen Klopp can’t understand why you would “make the best right-back in the world a midfielder” after Trent Alexander-Arnold played in midfield for England.

It was his only appearance for England during the international break with Southgate preferring Kyle Walker at right-back.

And Klopp doesn’t “understand” why Southgate has tried to play his Liverpool defender in a different position.

Klopp told a pre-match press conference: “If you watch our games you see that Trent’s position has already changed. Not in all games, but in games when it’s possible it changed already so there is no need to make him a midfield player.

“Why would you make the best right-back in the world a midfielder? I don’t understand that.”

Alexander-Arnold said after the match that he had found it difficult to adapt to a new role, he told talkSPORT: “It’s a new role for me, a bit different, I think there’s been a lot of questions being asked whether I can or cannot play in there and a lot of opinions being voiced over the last few weeks.

“But whether I’m starting in there or starting right back I think naturally I just find myself drifting into midfield, getting the ball and effecting the game.”

Liverpool travel to Elland Road on Sunday and Klopp can’t wait to sample the atmosphere of the Leeds United faithful.

Klopp said: “Everybody tells me that the atmosphere is absolutely outstanding so I’m looking forward to it.

“We have some people who can tell us how it will be with Milly (James Milner) but the game itself is already tricky, we saw it in the last two games we played against them, it was really exciting.

“They obviously have a specific way of playing the game with a strict man marking philosophy or idea and very flexible, brave and dynamic in possession.

“It’s a really good football team and we have to be at our best to get something there.”