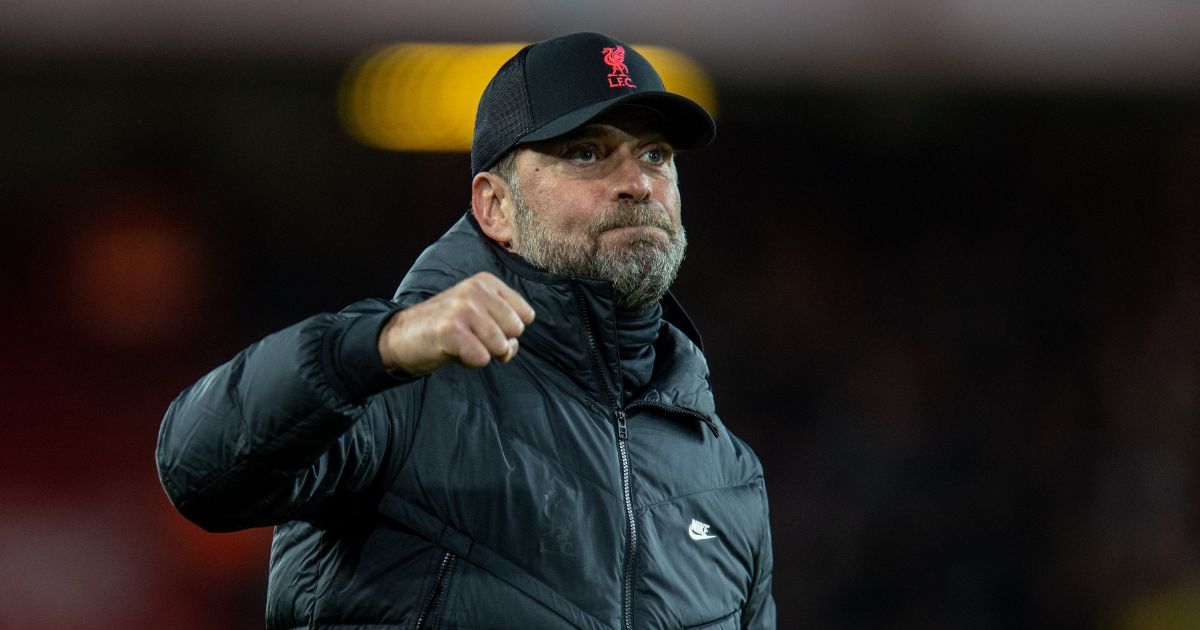 Jurgen Klopp hit back at a journalist who accused the Liverpool boss of insulting Africa after he referred to the Africa Cup of Nations as a “little tournament”.

Liverpool beat Porto 2-0 on Wednesday to maintain their 100 per cent record in the competition, with goals from Thiago Alcantara and Mohamed Salah.

Klopp was asked before the game about the lack of international breaks until March but pointed out that some of his players will be competing for their countries at AFCON in January.

In a light-hearted, ironic response, Klopp said: “No international break until March, I’ve heard that so often, but in January there’s a little tournament in Africa, I just want to say.”

Some took offence, and after the win at Anfield, Klopp was asked to apologise to the people of Africa for his choice of words.

“It’s all good, I didn’t mean it like that. I don’t know why you understand it like that to be honest,” Klopp replied.

“I didn’t mean it like that, come on… so I was not even close to it being the idea in my mind that I want to talk about the AFCON as a ‘little tournament’ or about the continent of Africa as a ‘little continent’, not at all.

“What I meant was, if you watch the full press conference, then you might have understood it the right way if you wanted to because I said there are no international breaks until March now.

“I am not a native speaker but if you want to understand me wrong, you can do that all the time.

“I really don’t… I know that I would never think like this. I don’t understand why you thought this to be honest, but that’s really not OK as I would never do that.

“But that is it now. It was not my intention but you made something [more] of it, so that is not so cool to be 100 per cent honest.”