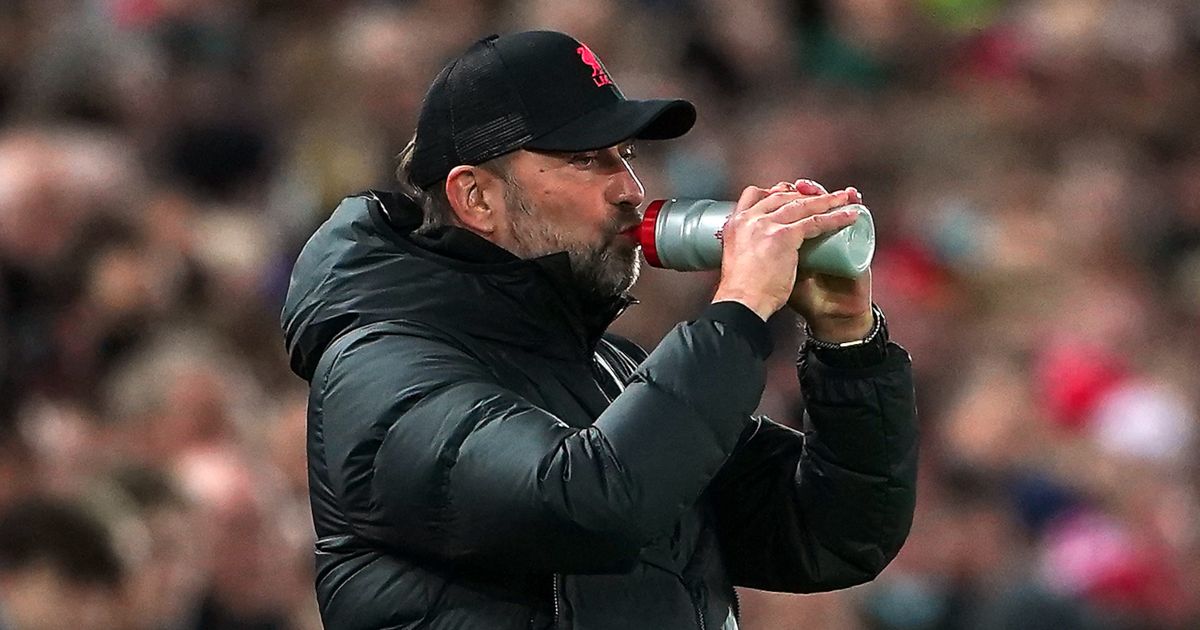 Liverpool boss Jurgen Klopp doesn’t “see the massive benefit” of pausing the Premier League while the country gets to grips with the new Covid vairant Omicron.

Five of the 10 scheduled matches across Saturday and Sunday have already been called off, taking the total number of postponed top-flight fixtures this week to nine.

The English Football League has also been badly hit by the latest wave of infections across the country, with 14 games affected across its three divisions.

Even the games that were played on Thursday were disrupted. Liverpool were without Fabinho, Virgil van Dijk and Curtis Jones for their win over Newcastle following positive tests for Covid-19, while Romelu Lukaku, Timo Werner, Callum Hudson-Odoi and Kai Havertz missed Chelsea’s draw with Everton either through confirmed cases or while awaiting test results.

But Liverpool boss Klopp thinks putting the Premier League on pause is “probably not the right thing” to do.

“Stopping the league is probably not the right thing but with the schedule we have to be more flexible,” Klopp told reporters.

“So far football kept it pretty much outside with the testing regimes, the massive disciplinary things for the boys did really well, but this time it is really difficult.”

Klopp added: “I don’t see the massive benefit of it [stopping the Premier League] because we come back [and] it is still the same.

“If the virus will be gone then I am the first that stops and goes home and waits until it is gone. But that is probably not the case, so where’s the real benefit of it? We hope we can play and Tottenham can play on Sunday.”

15 consecutive @PremierLeague games with a goal or assist for @MoSalah 🤯

This fella is special 🇪🇬👑 pic.twitter.com/mD6kVFOzjb

In his programme notes ahead of Liverpool’s 3-1 victory over Newcastle United, Klopp told supporters to “trust the experts” when it comes to Covid.

Klopp wrote: “My message around this has always been simple and clear, I hope: I trust experts. I follow the advice of smart, educated people who know their field because they’ve dedicated their lives to it and have studied it.

“We are clearly moving back to stricter measures around the team environment and at LFC we are absolutely OK with that.

“As I have spoken about before, we have a very high take-up of the vaccine at our club and have done for a long time. It might be 100 per cent now or as close as is possible, so that’s important.

“I have no issue telling you I received my booster jab as soon as I was eligible and again that will be the case for many if not nearly all within our ranks in the coming days and weeks.”