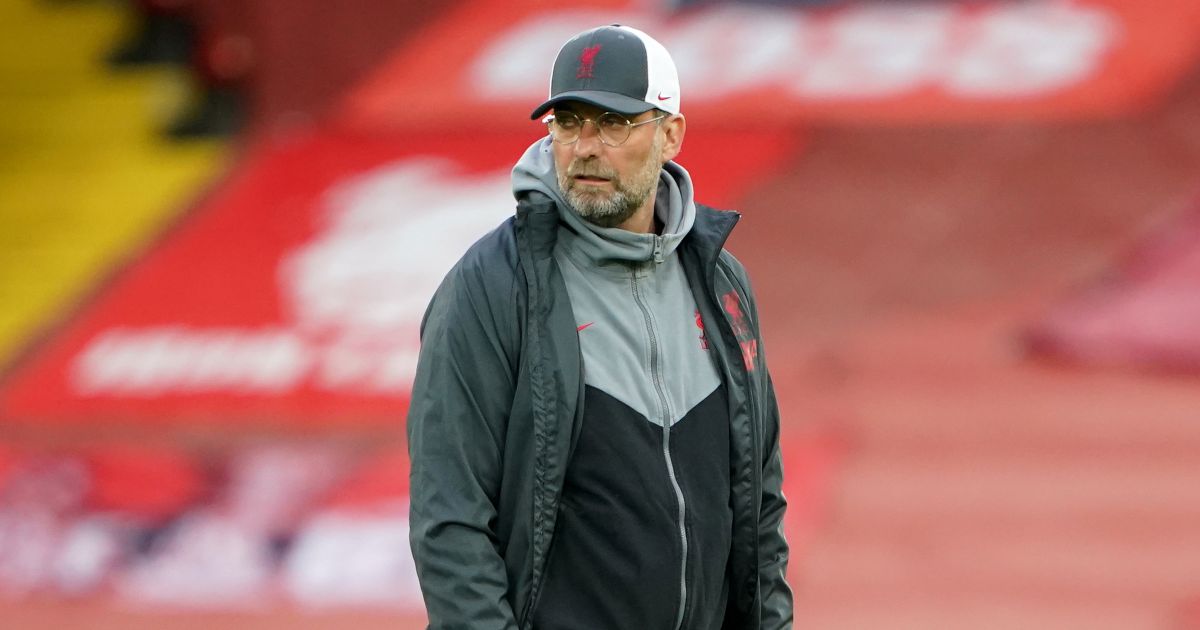 Liverpool boss Jurgen Klopp has dismissed reports that Borussia Dortmund duo Erling Haaland and Jadon Sancho and Paris Saint-Germain star Kylian Mbappe could be on the move this summer.

The Reds are one of many clubs linked with the trio but, with money tight due to the pandemic, Klopp doubts any clubs can afford to purchase the players this summer.

Reports have claimed that Haaland could be on the move for €100m (£86m) this summer, while PSG have apparently set Mbappe’s asking price at €180m (£155m) if he’s to leave the Parc des Princes.

It seems like Sancho has the most realistic chance of leaving in the transfer window with Manchester United ready to pursue a deal for the £78m-rated winger, who they missed out on last summer.

And speaking about his own transfer plans, Klopp mentioned the trio as unrealistic targets due to the shortage of funds.

Klopp told reporters: “Not playing Champions League doesn’t help, obviously, but it is not our biggest problem because the market will be really strange.

“I hear a lot about big-money moves – is Kylian Mbappe going or not, Haaland, Sancho – I don’t see that happening because the football world is still not in the same place it was before.

“We will see how the market develops but it will not be an early market, for sure.

“If we don’t go to the Champions League it is not good but there is still a chance and as long as we have a chance we should not speak about it as if we have no chance. And if it is not then we have to deal with that.”

Klopp added: “Do I know what we have to work with? Yes, not a lot, anyway. We cannot speak for years and years about our structure or whatever, it is always how it is.

“It depends to the business, what happens, if someone wants to leave or if players want to go, if we sell, so we can never really plan early.

“Getting the injured players back makes us already better. These are our first transfers. We don’t know exactly when that will happen but it will happen at one point. All the rest we have to see.”