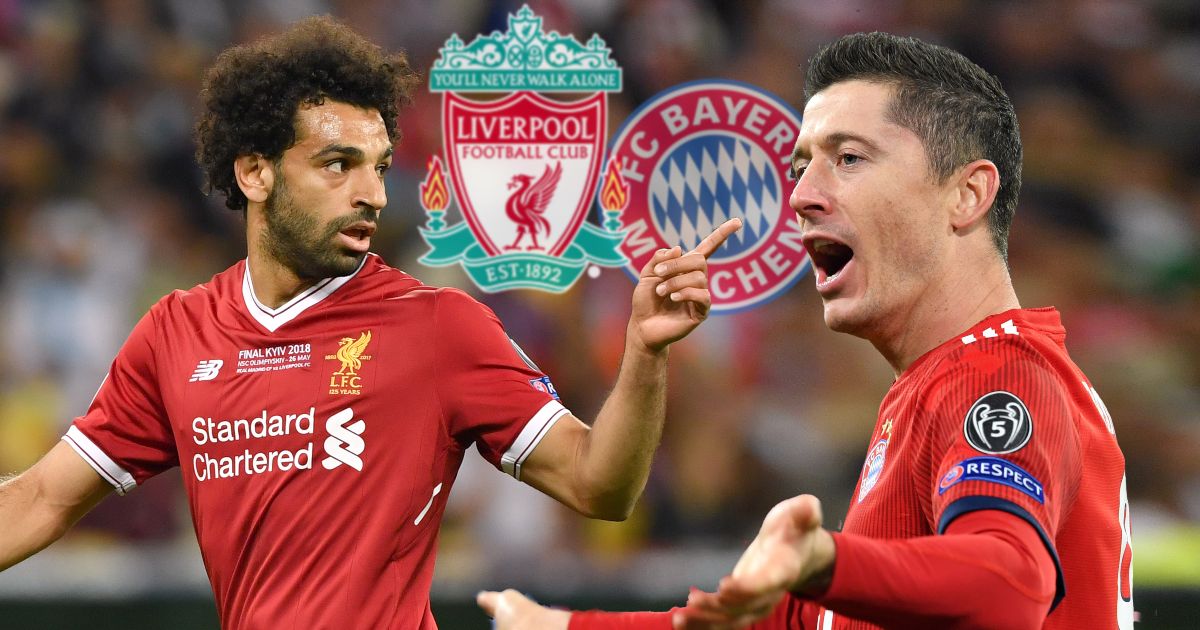 Jurgen Klopp was shocked that Liverpool forward Mo Salah wasn’t further up the rankings at the Ballon d’Or awards.

Argentina international Messi claimed a maiden Copa America title with his country during the year and was top scorer in LaLiga for the 2020-21 season with 30 goals as Barcelona finished third.

The 34-year-old also helped Barca win the Copa del Rey before moving to PSG in the summer.

He had collected the honour for a record sixth time in 2019 – one ahead of Cristiano Ronaldo – before the awards were cancelled in 2020 due to the coronavirus pandemic.

Salah has been in sensational form for Liverpool over the past year but he could only manage sixth position from the 30 nominees while Lewandowski – who many thought deserved to win it – came second.

On Salah and Lewandowski’s placing, Klopp told reporters: “Yes, I was to be honest. But it is not in my hands.

“Is the Ballon d’Or a journalists vote? Then yeah, don’t ask me, it’s your fault! If you think he should be higher up, then you should convince your colleagues.

“You can give it to Lionel Messi for the career he has had, all these kind of things, but then don’t give it to Robert Lewandowski this time – so it’s quite tricky to win it at all. Mo definitely should have been higher up.”

Liverpool face Everton this week in the Merseyside derby but Klopp is ready to treat it like a normal game, he continued: “We know there are some special things around derbies but it’s a football game as well, that’s how we approach it. We understand the supporters’ soul and we try to fill their wishes.

“Derbies are in focus but we approach it like a [normal] football game.”

Klopp insists Liverpool will be focused on playing “good football” despite the physical nature of some derby matches.

The Reds boss told reporters: “I am not seeking joy during games. I can watch them back if they are good. Form matters, especially when it’s good. We have to play good football and we’re difficult to play against when we do. That’s what we try.”