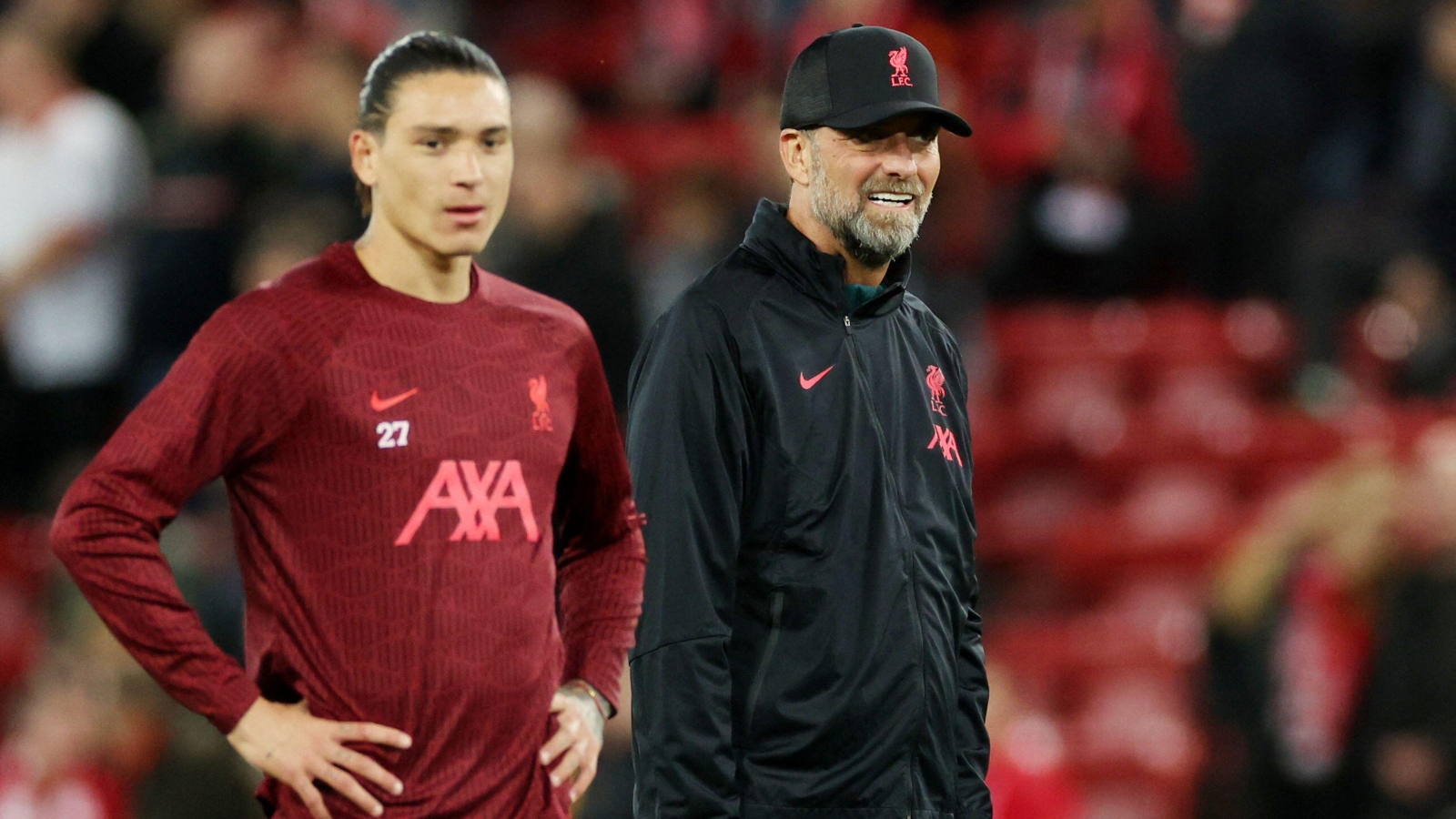 Liverpool manager Jurgen Klopp has said to his World Cup-bound players that he will be “around the corner” in Dubai if they need him.

The Reds have seven players who have been selected to go to Qatar, with midfielder Thiago not being named in Luis Enrique’s Spain squad.

Klopp’s side will host Southampton this weekend in their final match before the World Cup break.

“I though Hasenhuttl did an exceptional job,” Klopp told reporters on Friday.

“If they showed anything it was attitude, they were highly motivated.

“We always expect a motivated opponent but there’s not a lot of time [for Jones] to change a lot. We have analysed them half Saints/Luton.

“We are professionals and the boys play the games like they always played the game.

“We had yesterday a session with everybody looked buzzing and going for it.

“We don’t talk about the World Cup. It’s just our situation here, that means Southampton.

“Nobody is out who played midweek or the last game.

“Milly [James Milner] is back training today. Joel [Matip] trained with us. Most of the session but the last bit he didn’t do. Naby [Keita] and Luis [Diaz] running.”

The Liverpool manager has confirmed the club’s plan is to go to a training camp in Dubai when the tournament is taking place in Qatar.

“We have seven at the World Cup, not a massive number, but important players,” Klopp said.

“We have clear rules with international games: the boys have to text me if there are any issues. We need the players to tell us and that’s the contact we’ll have definitely.

“We’re in Dubai around the corner.”

Their first match after the tournament will be against Manchester City in the Carabao Cup fourth round.

“We’ll have a training camp. I’ll make the decision [on line-up] around the game.

“I have no idea [about the team]. We have a pre-season before then.

“Similar to City, they have more at World Cup than us, we have to see who is available.

“City has double figures (at the World Cup). We usually would have Diogo [Jota] as well. Probably some others.

“I’m happy about the number of players we have for our pre-season. It’s a good number. Luis [Diaz] is running out and looks really good.”

Klopp praised Trent Alexander-Arnold and Jordan Henderson for receiving a call-up to England’s squad, and defended the former after he received criticism from Gary Neville.

“I think with Hendo it was clear and with Trent it is nice. He was very pleased about the news.

“Who will win the World Cup? No idea.

“I heard Gary Neville said something (about Trent).

“But he’s now 24 and won quite a few finals, important games where you have to defend against world class players.

“He was always there, defending well. I don’t know why we have this discussion.”

Klopp also discussed Andy Robertson’s relationship with Darwin Nunez down the left flank and has admitted the latter could improve defensively.

“We know Darwin can be a real threat offensively. Defensively there is room for improvement.”

Klopp added that he is feeling “positive” about the club’s situation after they were put up for sale by Fenway Sports Group (FSG) this week.

“I’m very positive about the whole thing. Either way, it’ll be fine.

“Nothing is decided what we will do in the winter, yes or no, we have to see.

“There is no player in the world who scores a goal/makes a save and we don’t know them.”