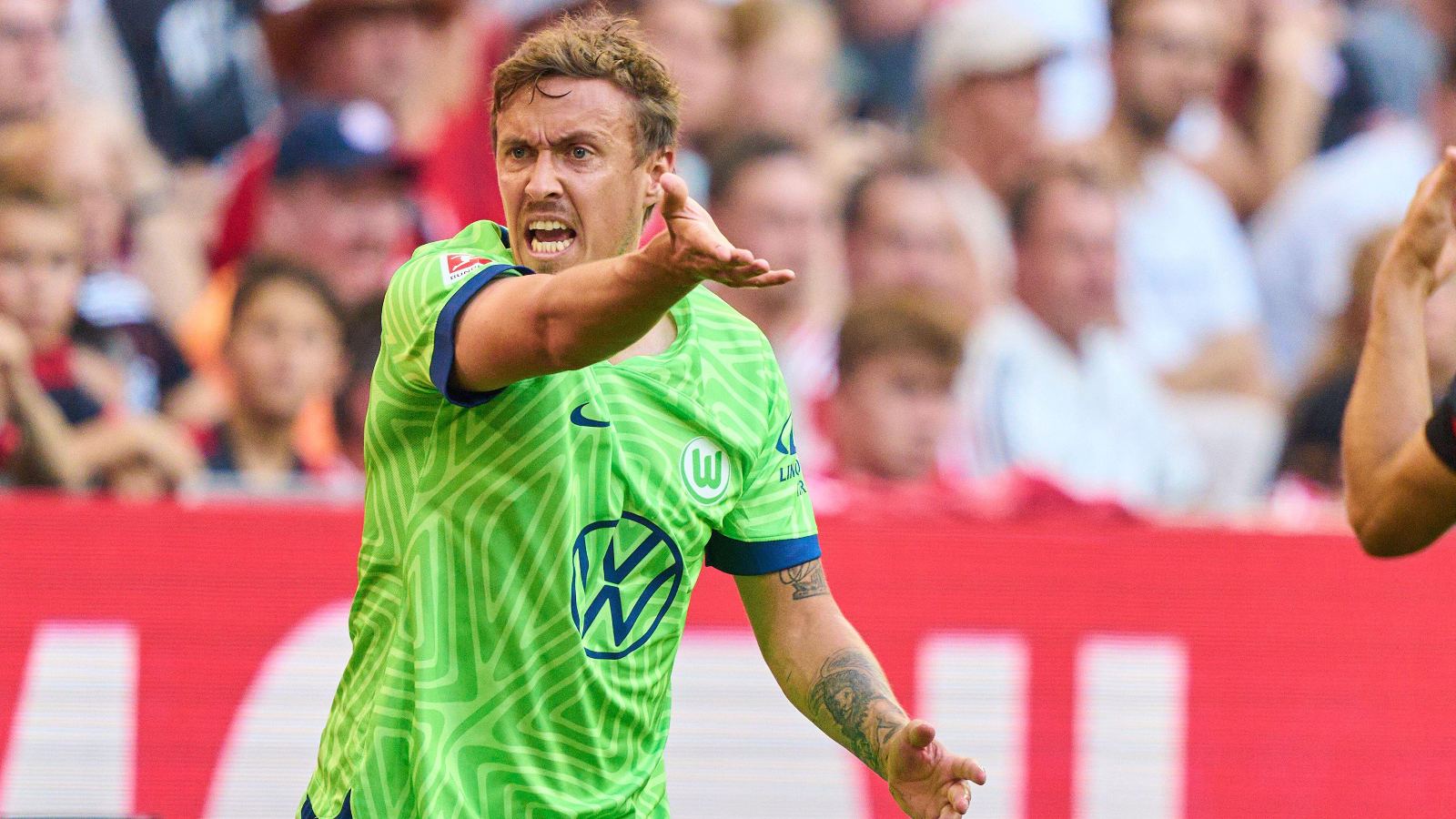 Former Germany international Max Kruse says he “was transferred to Liverpool, only the signature was missing” after conversations with Jurgen Klopp.

Kruse has scored 143 goals in 513 appearances during his club career with the 34-year-old only leaving Germany once to play for Fenerbahce in 2019.

That same summer there were rumours of interest from Liverpool but Kruse insisted at the time that he had turned down the Reds to move to Turkey.

“During the transfer period, I’ve received lots of offers and one of them was Liverpool. But I decided to join Fenerbahce because I believe I will be very happy there,” Kruse told beIN Sports in 2019.

But he told an altogether different story in February 2021 when he found himself back in the Bundesliga with Union Berlin.

Speaking on the Spieltagssiegerbesieger – Der Kickbase Podcast, Kruse said: “Of course, I would have done that. In my opinion, it was relatively fixed. [Liverpool] actually wanted to give up two strikers.

“Then one of the strikers scored goals in the Champions League semi-final and final. Then it was over. At that moment it was disappointing.

“Talking to Jurgen Klopp was awesome (though). We spoke on the phone once or twice. Everything is great with him. I’m not angry with Jurgen. Every now and then I send him a photo from vacation!”

The most successful spell of his career came at Werder Bremen, where he knocked in 35 goals in 92 appearances for Die Werderaner, and earned himself 14 caps for the German national team.

And now Kruse has again attempted to explain what really happened during the period around his failed move to Liverpool with the striker insisting that Klopp called him to tell him that he had decided to keep Divock Origi instead of signing him.

Kruse told En Son Hober this week: “We had been on the phone with Jurgen Klopp since February. It was like I was transferred to Liverpool, only the signature was missing. It would be the pinnacle of my career.

“However, things developed very differently. The duo of Sturridge and Origi was going to be sold, I was going to sign. That was their plan. Then Origi started scoring many goals in the last part of the season. The club changed its mind after these goals.

“Jurgen called me [and said]: ‘Sorry Max. The decision is to keep Origi. Unfortunately, we won’t be able to sign you’. My transfer to Liverpool didn’t happen at the last minute. I was very upset.”