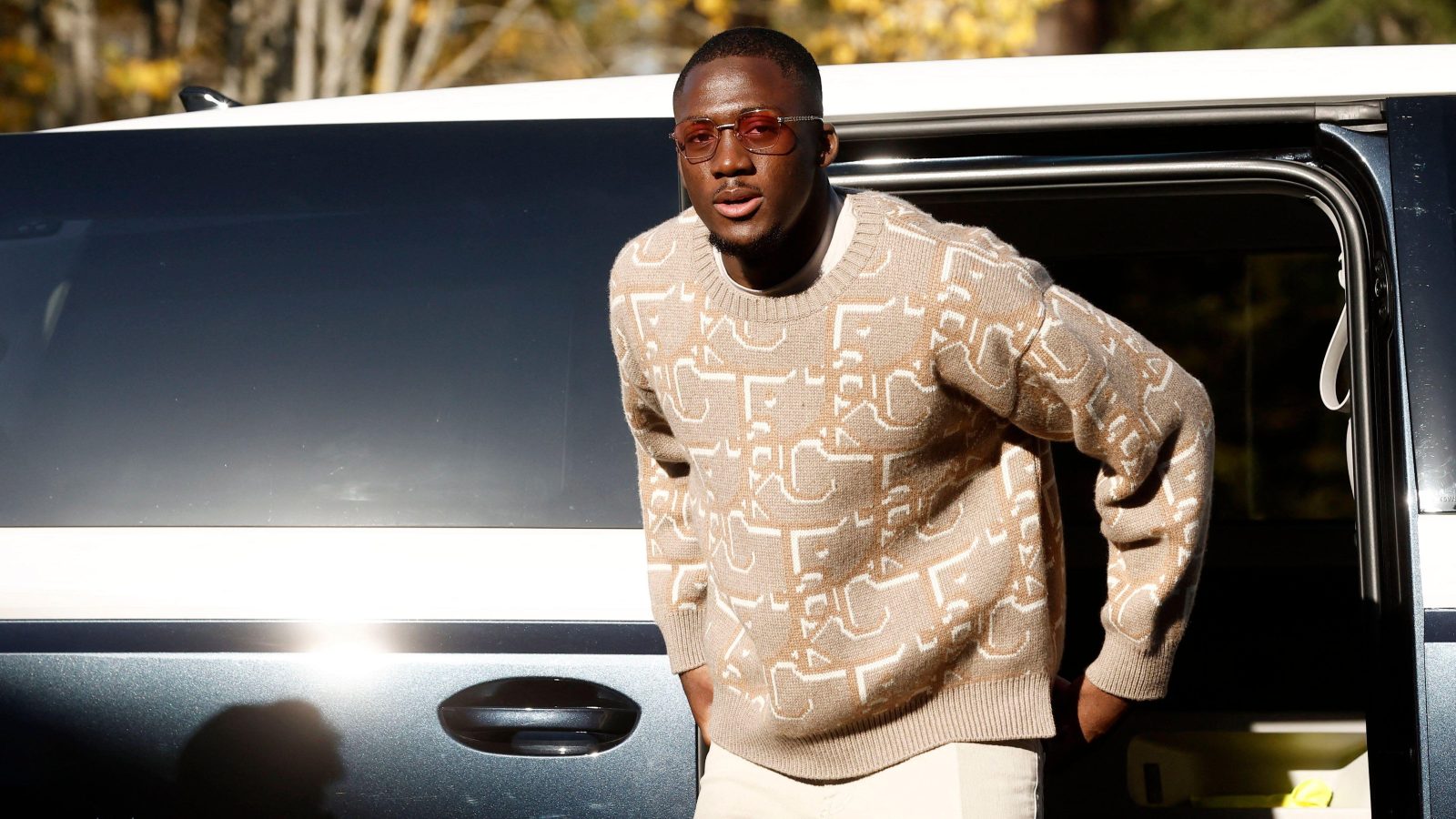 France international Ibrahima Konate has explained how he came to the decision to join Liverpool after hearing of their interest.

The 23-year-old joined the Reds in 2021 for around £36m from Bundesliga side RB Leipzig, where he had spent the previous four campaigns.

Konate only played 11 times in the Premier League during his first season for Liverpool but he managed 29 appearances in all competitions as Jurgen Klopp’s side pursued the Quadruple.

The Frenchman missed the first part of this term with a knee injury and has only played two Premier League matches and two Champions League fixtures this term.

Konate received his first France cap during his time at Anfield and the decision to move to Liverpool looks to be paying off for his career as he was included in Didier Deschamps’ World Cup squad for the 2022 tournament.

When asked by Goal France what he and his brothers – who help him decide his future – did when they found out about interest from Liverpool, Konate replied: “When we found out there was Liverpool, we got together and talked together.

“Ok, there is Liverpool, there is Leipzig, what do we do now? In our discussion, we look forward to the next four or five years and everyone gives their idea and their point of view.

“Everyone says different things and no one is going to tell you you’re wrong. It’s like a puzzle, once I have gathered all the points of view of each and well I see things more clearly. And the decision is easier to make but in the end, it’s me who makes the decision.”

Despite input from his family, the Liverpool defender insists that the final decision on his future always comes down to him. Konate added: “Yes, it’s always me who decides. I find myself isolating myself. Sometimes I need a period of reflection.

“But what I realised is that as long as the people around you love you and are going to support you, there is no bad decision. We make a decision, we go for it and we do everything to make it go well. Nobody says, I told you so and then nobody can say it since for the moment the choices are coherent.”

On his agency CAA Stellar, who also help, Konate continued: “At some level, people who have credibility and experience help. It is sure that they will negotiate better than a person who has none and who comes out of nowhere.”

READ MORE: France are World Cup contenders but they also have a rich history of implosion