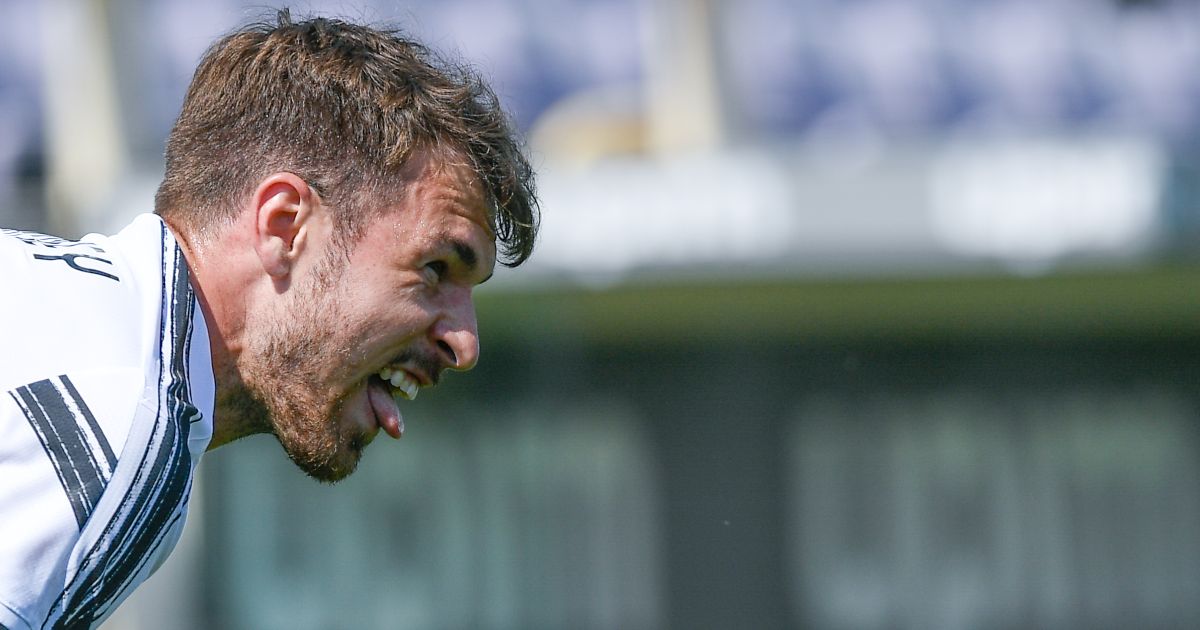 Liverpool boss Jurgen Klopp could pursue a deal for former Arsenal midfielder Aaron Ramsey this summer, according to reports.

The Welshman has struggled to make an impact in Turin since move there from north London on a free transfer in 2019.

The 30-year-old has managed 30 appearances this season for Juventus but only 19 of those have been in the starting XI with Ramsey scoring two goals and providing four assists.

He has been previously linked with a return to Arsenal, as well as moves to the Gunners’ arch-rivals Spurs and 2020 Premier League champions Liverpool.

And the Reds have been linked again on Tuesday with TuttoJuve (via Sport Witness) claiming that Ramsey is ‘in Jurgen Klopp’s notebook’ and that the Wales international ‘could head for the Reds’ this summer.

Georginio Wijnaldum is extremely likely to leave Anfield this summer with numerous clubs linked, while there have also been rumours that Naby Keita could be on his way too.

That would leave Liverpool with one or two gaps to fill in midfield with speculation building around a possible move for Brighton star Yves Bissouma.

And TuttoJuve insist that Juventus ‘would not ask for much’ if Liverpool wanted to sign Ramsey this summer with the Old Lady likely to demand €20m (£17m), but ‘would be ready’ to lower their asking price to €12m (£10m).

Juventus would drop their demands over a fee ‘just to get rid of a heavy salary’ like Ramsey’s off their wage books.

Not spending a big transfer fee would suit Klopp as he recently ruled out any big-money moves this summer at Liverpool and anywhere else.

Asked what might be possible transfer-wise, the German, who believes much of the business will be done late in the window with clubs assessing their finances and Euro 2020 also to take place, said: “Not a lot.

“It depends on what happens if someone wants to leave, if we sell. We can never really plan early.

“Not playing Champions League doesn’t help obviously, but it’s not our biggest problem. The market will be really strange.

“I hear about really big money moves… is Kylian Mbappe going? Haaland? Sancho? I don’t see that happening a lot this summer because the football world is still not in the same place it was before.

“The situation is better than I would have thought a year ago but the financial situation is a year where everyone suffers.

“We will see how the market will develop but for sure it won’t be an early market.

“It’s not good if you don’t go to the Champions League, but there is still a chance and while there is a chance we should not speak about it as no chance.”