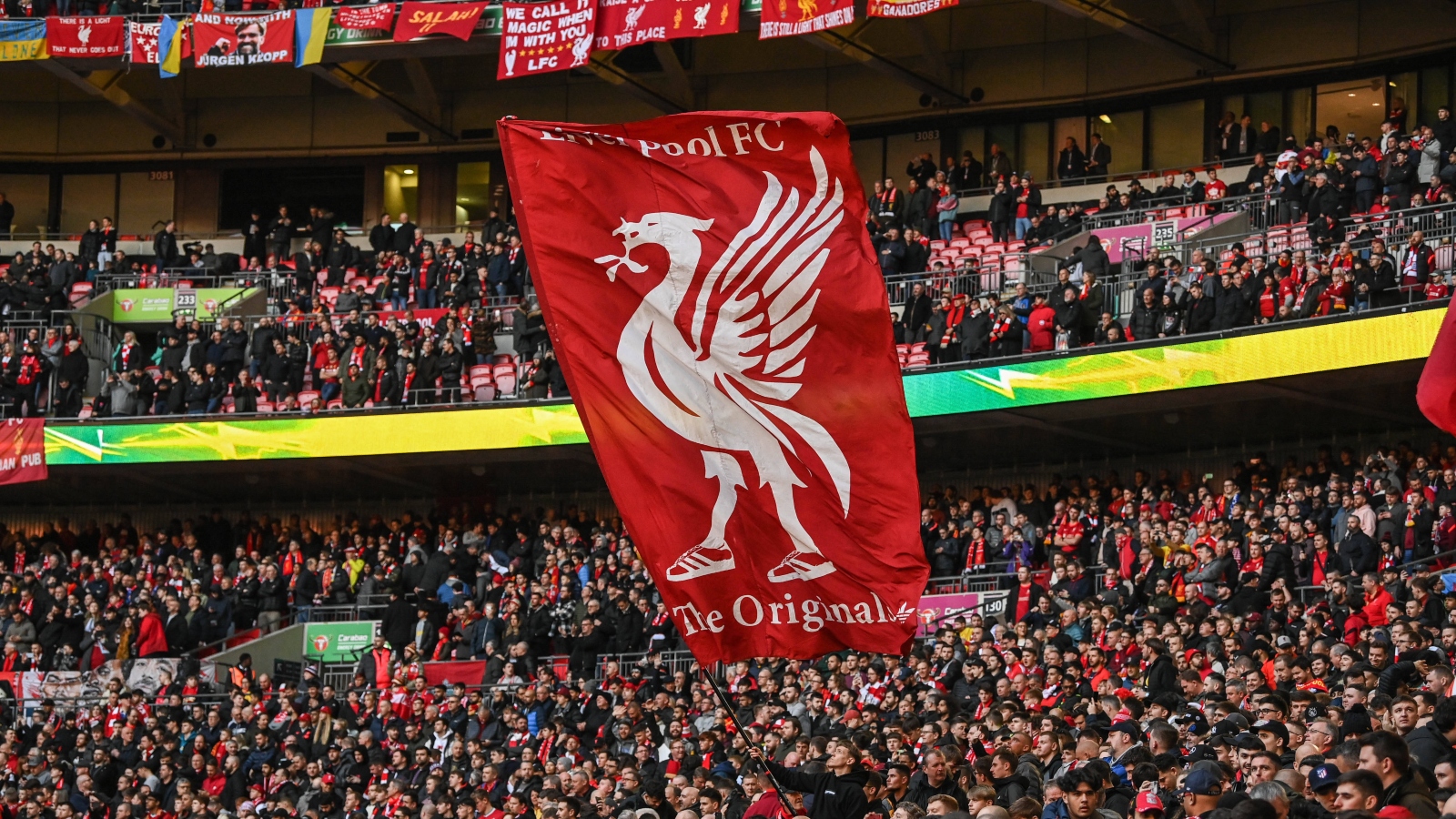 Former Liverpool striker John Aldridge believes the Football Association is devaluing its own competition by holding cup semi-finals at Wembley.

The Reds and Manchester City are scheduled to meet in the capital on the weekend of April 16 and 17 but engineering works mean there are no direct trains from the north-west.

There has been a growing chorus of calls for the venue to be switched to one more northerly and Aldridge said that was the obvious choice.

“To be honest we’re not stupid, we know they want the semis at Wembley to pay for Wembley, it was always the case,” Aldridge, an FA Cup winner in 1989, told the PA news agency.

“But logic is logic, come on. Manchester and Liverpool clubs – just play it at Manchester United. It is what it is.

“In our day the FA Cup was so great as it was about getting to the final at Wembley.

“For the sake of Manchester City and Liverpool fans there’s not much difference (playing) at Manchester United, which can hold 80,000.”

Liverpool and Manchester City fan groups have issued a joint statement calling for the FA Cup semi final to be moved from Wembley as no trains will be running to London that day. pic.twitter.com/D9aX1yDgpt

Calls have been made by supporters groups of both clubs and politicians, including the mayors of Greater Manchester and the Liverpool City Region, for the match to be moved.

Yet there has been no indication from the FA that there will be a change and, with that in mind, City have made plans to subsidise coach travel for their supporters.

The PA news agency understands the club will spend £35,000 to foot part of the bill after securing the services of at least 50 coaches. The cost to fans will be £40 per person, a saving of £15 on an equivalent journey for a regular-season match.

A statement from the club read: “Manchester City has secured an initial 50 coaches to operate a day-trip travel package for the FA Cup semi-final against Liverpool at Wembley Stadium over the weekend of 16/17 April.

“This follows Network Rail’s announcement that there will be nationwide rail disruptions during the Easter Weekend, which means that direct train travel from Manchester to London Euston is unavailable.”

Aldridge, meanwhile, was speaking at a golf day at Royal Birkdale in Southport organised by Forever Reds, the former players’ association which helps raise money for good causes.

“It is all about raising money and awareness of what we do. After Covid the first real fundraiser event was the Christmas one at Anfield where we raised £30,000, which goes to local charities,” added the former Republic of Ireland international, who is chairman of Forever Reds.

“Today is no different. We will raise quite a bit of money and we have lately donated £15,000 to the causes of the Ukrainian people, which we were delighted to do. It is very meaningful at this time.

“The rest of the money goes into a pot for an ex-player who may need it down the road and local causes.”