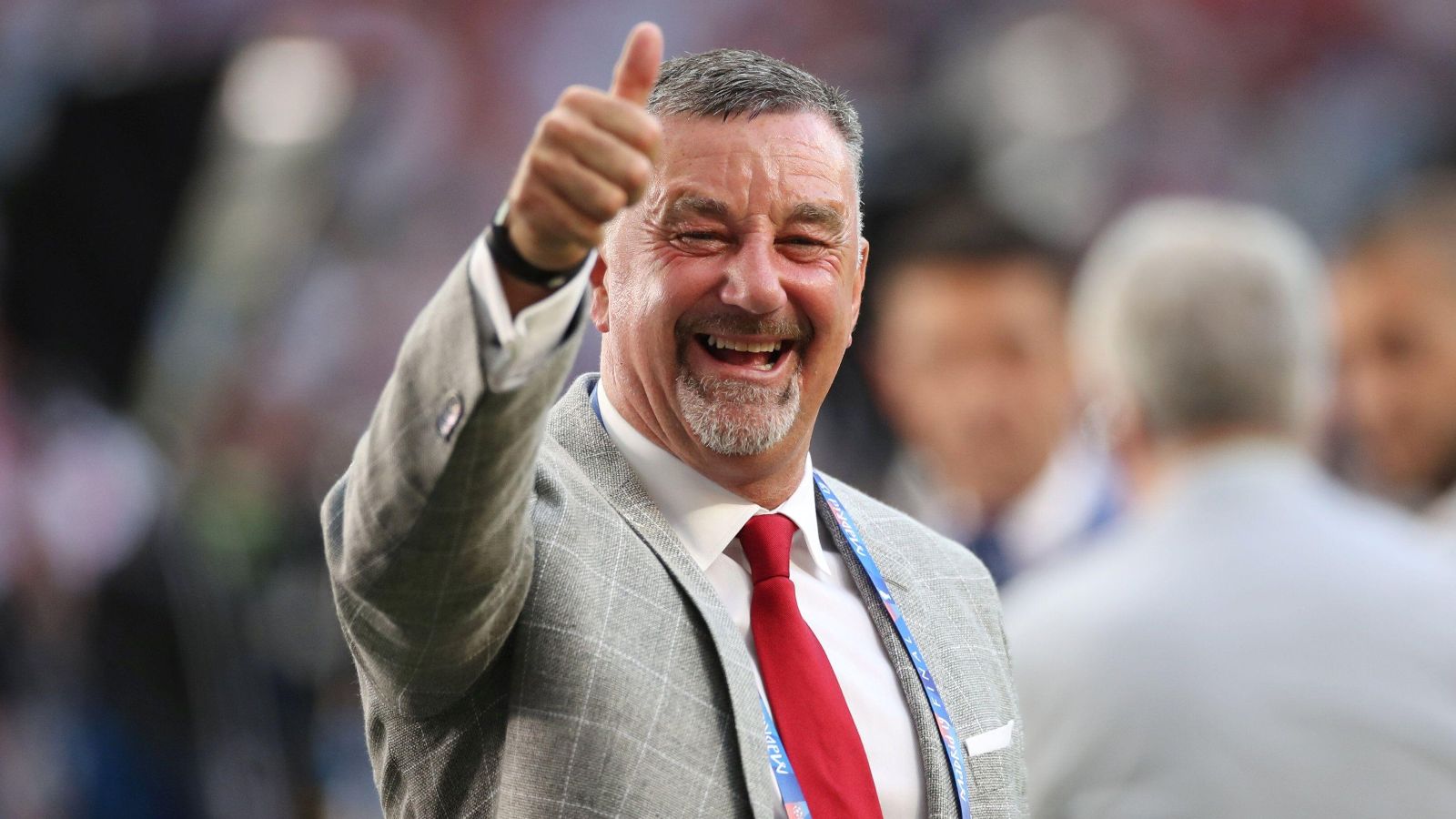 John Aldridge has bigged up Jurgen Klopp’s strikeforce at Liverpool and he has claimed that January signing Luis Diaz has been “unmarkable at times”.

Tottenham were heavily linked with Diaz in January but he ultimately joined Liverpool in a deal potentially worth around £50m.

The Columbia international has helped Klopp’s side keep the pressure on Man City in the Premier League. He was also key as Liverpool lifted the Carabao Cup and FA Cup.

If Liverpool beat Southampton on Tuesday, they will be just one point adrift of Man City with one league game to go.

The Reds could also potentially lift the Champions League this season. They face Real Madrid in the final in Paris on May 28.

Aldridge has suggested that Liverpool’s current attack is the best in the world:

“I think if you mention five strikers then I think so I really do,” Aldridge told Sky Sports.

“Even though to be quite honest Mo has not been quite at it for some time. Maybe it’s the contract angle. He has not been at his best for a month or two now but hopefully, that will come if he plays.

“Jota is a goalscorer, Mane is different class. Firmino, what he brings to the team. Diaz has been special, he really has. He’s come and hit the ground running. He has been like a breath of fresh air since he came into the team. He has been unbelievable, he has been unmarkable at times.”

When asked whether Diaz is the Premier League’s best-ever January signing, Aldridge added: “There has been a few in the past, Liverpool have made a couple, Suarez in particular but people say it is not the time to buy, well that’s proved wrong a little bit.

“I didn’t expect him to hit the ground running as he has, I have to say. When players come to a different environment, a different country, it takes time settling down but he has been brilliant. The passion, the hunger and desire that he shows on the pitch is just what the Anfield faithful want to see from the players.”