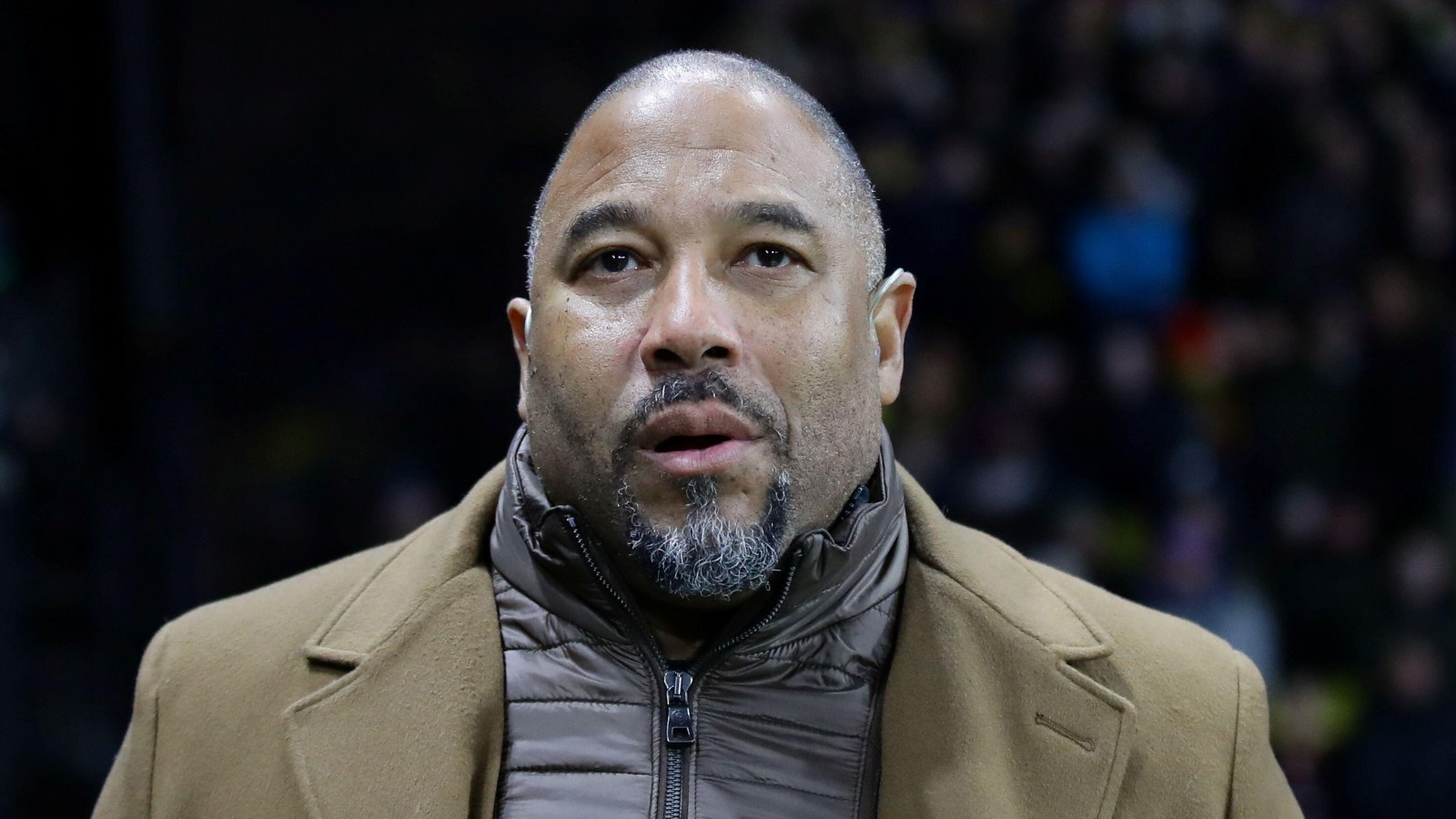 Liverpool legend John Barnes has urged his former side to keep Brazilian forward Roberto Firmino at the club despite his lack of game time.

However, the signing of Diogo Jota in the summer of 2020 and form of Luis Diaz since his January move has seen Firmino’s minutes reduce.

He has been linked with a move away from the club and is out of contract next summer but Liverpool icon Barnes believes his former side should keep hold of the forward.

Barnes said: “Despite the way Luis Diaz is playing, Roberto Firmino hasn’t slipped down the pecking order at all.” (quotes via talkSPORT)

“If Firmino is 100% fit, he’s likely to play in the biggest games ahead of Diaz, but he’s just been injured recently.

“He’s very important to Liverpool, he is one of my favourite players and he’s certainly one of Jurgen Klopp’s.

“If Liverpool cashed in on him this summer and others got injured, then what would they do? He’s a valuable member of the team and squad.

“At his age, they aren’t going to get £80million for him – so they shouldn’t sell him.”

“Il Forno was the home of Carlo Ancelotti during his period as coach at Everton, and many Liverpool players stay here regularly as well. However, I did not hear the name of Virgil van Dijk among the staff. Was that a coincidence?

“Maybe he comes here sometimes, but the captain of Orange is mainly focused on winning prizes with his club Liverpool. The city of Liverpool is very suitable for that. In my opinion, it is a boring city, without many temptations that come your way unwisely.

“The calmness he exudes gives Jürgen Klopp’s team a lot of confidence to put high pressure, as it did against Villarreal the whole match on Wednesday.

“Many people talk about his physical strength and speed, but how Van Dijk defused most dangerous situations has everything to do with his game insight and also with his ability to quickly choose the best solution.

“That is often not without risk, but it is inevitable at the highest level. His fellow players praise him; the fans of Liverpool sleep easy for years thanks to their leader of the rearguard, and the Italian restaurant respects his privacy. With Van Dijk, Dutch football is more than well-represented in Liverpool.”