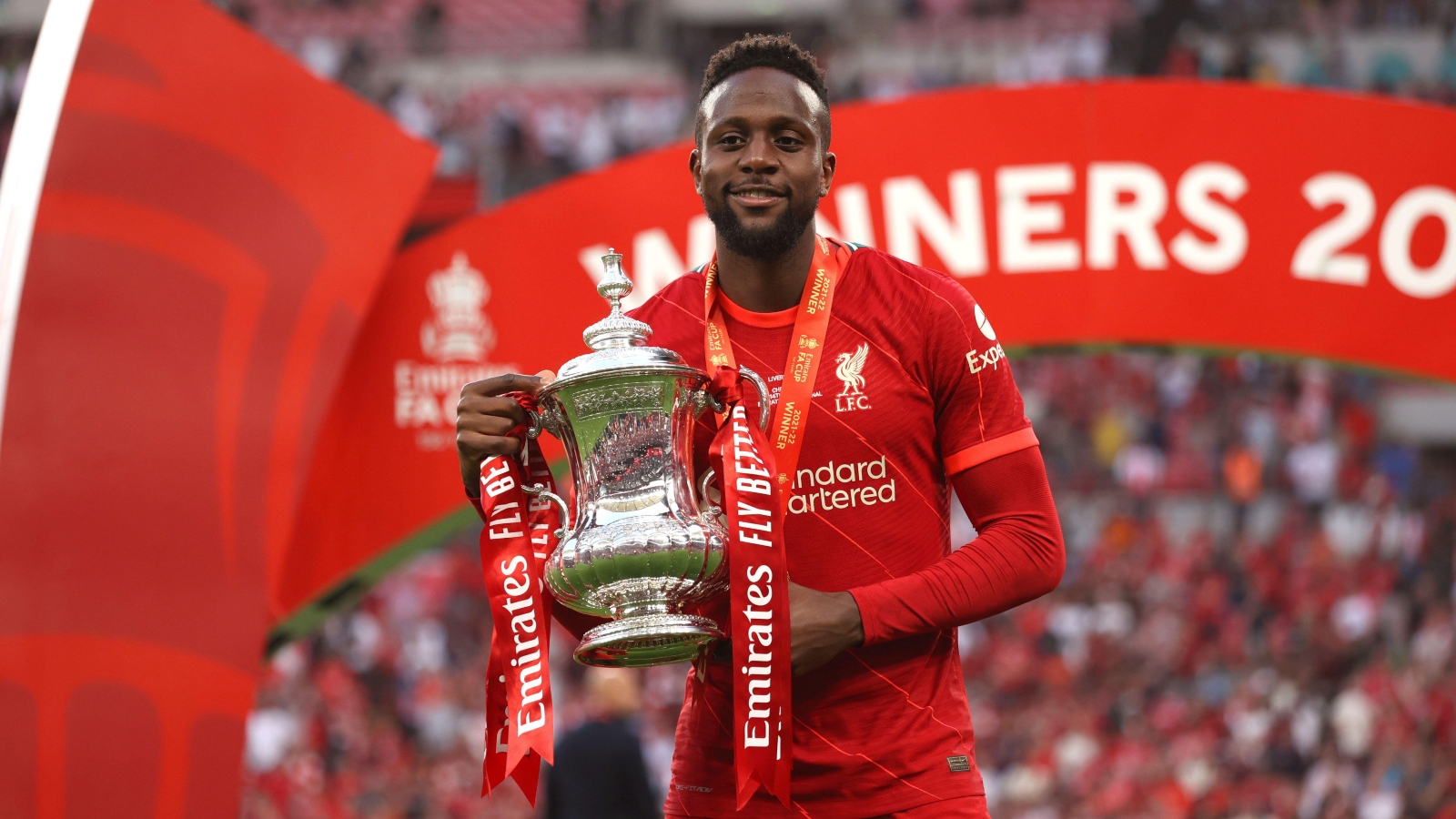 The 27-year-old left Anfield after six years when his deal expired this summer, having scored 41 times in 175 matches with his goals in the semi-final and final of the 2018-2019 Champions League proving decisive in winning the club’s sixth European Cup.

Mailbox: There are ‘at least 50 midfielders’ better for Man Utd than Frenkie De Jong…

He scored many crucial goals under Jurgen Klopp and was described as a legend by the German manager when it was confirmed he would be leaving at the end of last season.

“One of the most important players I ever had,” Klopp said. “He was and is a pure joy to work with. It’s not ever yet but he deserves all good thought we can generate for his future.

As expected, AC Milan have now announced the signing of Origi on a four-year deal.

“Origi is intelligent and I expect a lot from him,” Milan boss Stefano Pioli told a press conference before the Belgium international’s long-expected arrival.

“I don’t have a starting XI in my head because we have too many matches coming up to consider the possibility of someone playing all 21 fixtures from August 13 to November 16.

“We’ll have two strong players with different characteristics up front. This is a very important aspect in such a tactical league.”

Elsewhere, Liverpool legend Robbie Fowler has explained how Darwin Nunez can solve a key ‘problem of last couple of years’ for the Merseyside club.

The Reds paid £64m up front with £21m to be paid in add-ons to complete the signing of the Uruguayan striker from Benfica this summer.

And Fowler believes Liverpool will benefit from his ability to stretch teams through his movement in behind.

“I think it is really simple,” Fowler told bettingexpert. “We are driven now by a stats game and a data game. We have all seen the Money Ball film. I don’t think it is as complex as that.