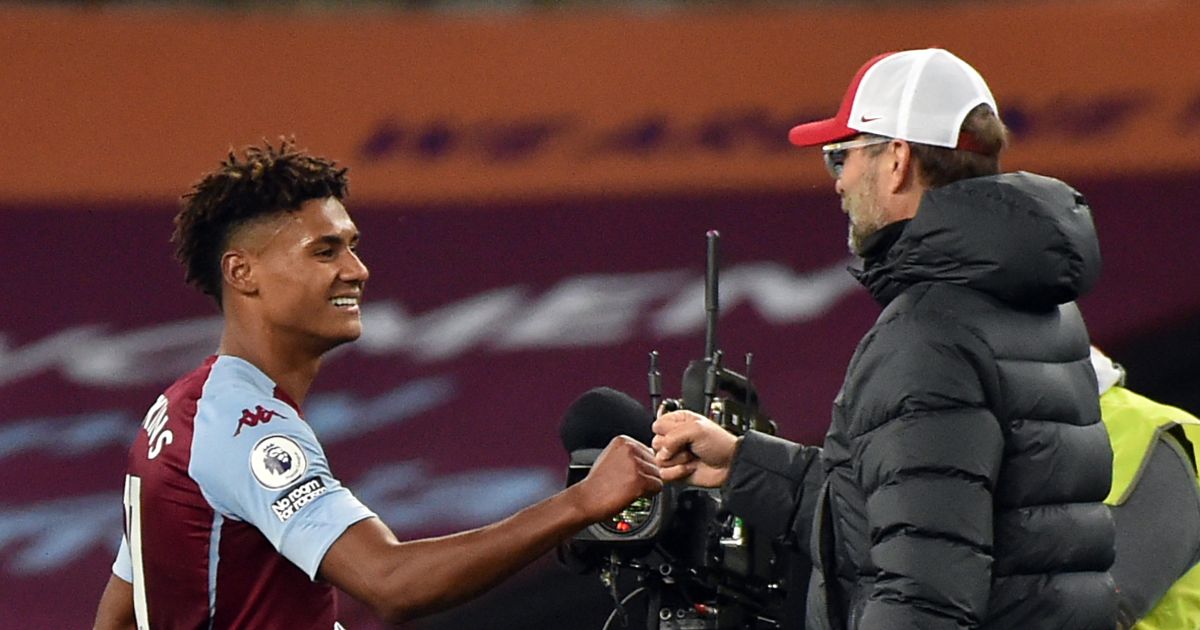 Watkins has impressed in his debut Premier League campaign with Aston Villa this season, scoring 13 goals and providing four assists.

The 25-year-old even earned his first England cap and goal and his performances have attracted the attention of Liverpool manager Jurgen Klopp, particularly after Watkins netted a hat-trick in the 7-2 demolition of the champions in October.

Watkins benefiting from chance and circumstance at Villa

Dean Smith has not been surprised by his £28m summer signing’s immediate impact in the top flight and Robbie Fowler feels that other clubs will have taken notice.

“The Villa manager said his forward used to beat himself up a lot when he missed chances, but is now much stronger mentally to deal with it. And that is the key to developing into a top class striker,” he told the Daily Mirror.

“The top level, it’s mostly in the mind. The belief in your process if you like. Keep doing the right things, keep making the right runs, keep believing that if you miss a chance, another will come, and you’ll have the clarity and calm to convert it.

“I look at Liverpool’s forward line at the moment, one that was the best in the world a year ago, and they don’t have that clarity, they are so obviously fogged up by missed chances…so it can happen to the very, very best of us.

“The top players though, they come through it, because they have the mental strength and self belief. It’s what gets them to the top. Which is why I liked what Ollie Watkins’ manager said about him so much.

“That confirms what I’ve seen over the past two years: a striker who is developing and taking the step up every time he is asked to. He was playing on loan at Weston-Super-Mare only five years ago. 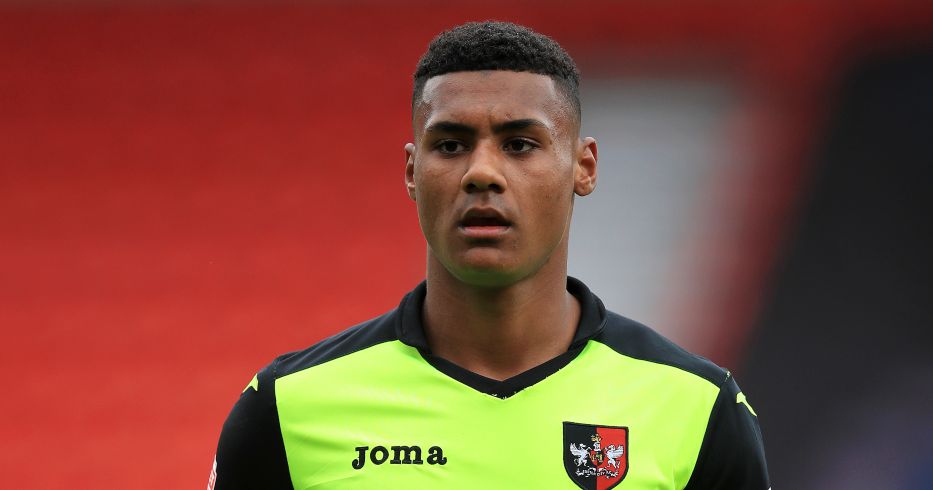 “But he stepped up at Exeter, stepped up at Brentford. Now he’s been asked to make the biggest step of all – into the Premier League – and done it too. To me, that shows he has the mentality to be a top striker.

“I look at him, and I see a striker who is prepared to learn, prepared to work. In fact, I spotted last year his work rate is incredible, and Dean Smith says he’s the best pressing centre forward in the league.

“Interestingly, Jurgen Klopp absolutely sang his praises a few weeks ago, and you can definitely see someone with his pressing ability – and the stats to go with it – doing well under that sort of manager.

“And believe me, clubs like City and Liverpool with their massive analytics departments will have run those stats many times already.”