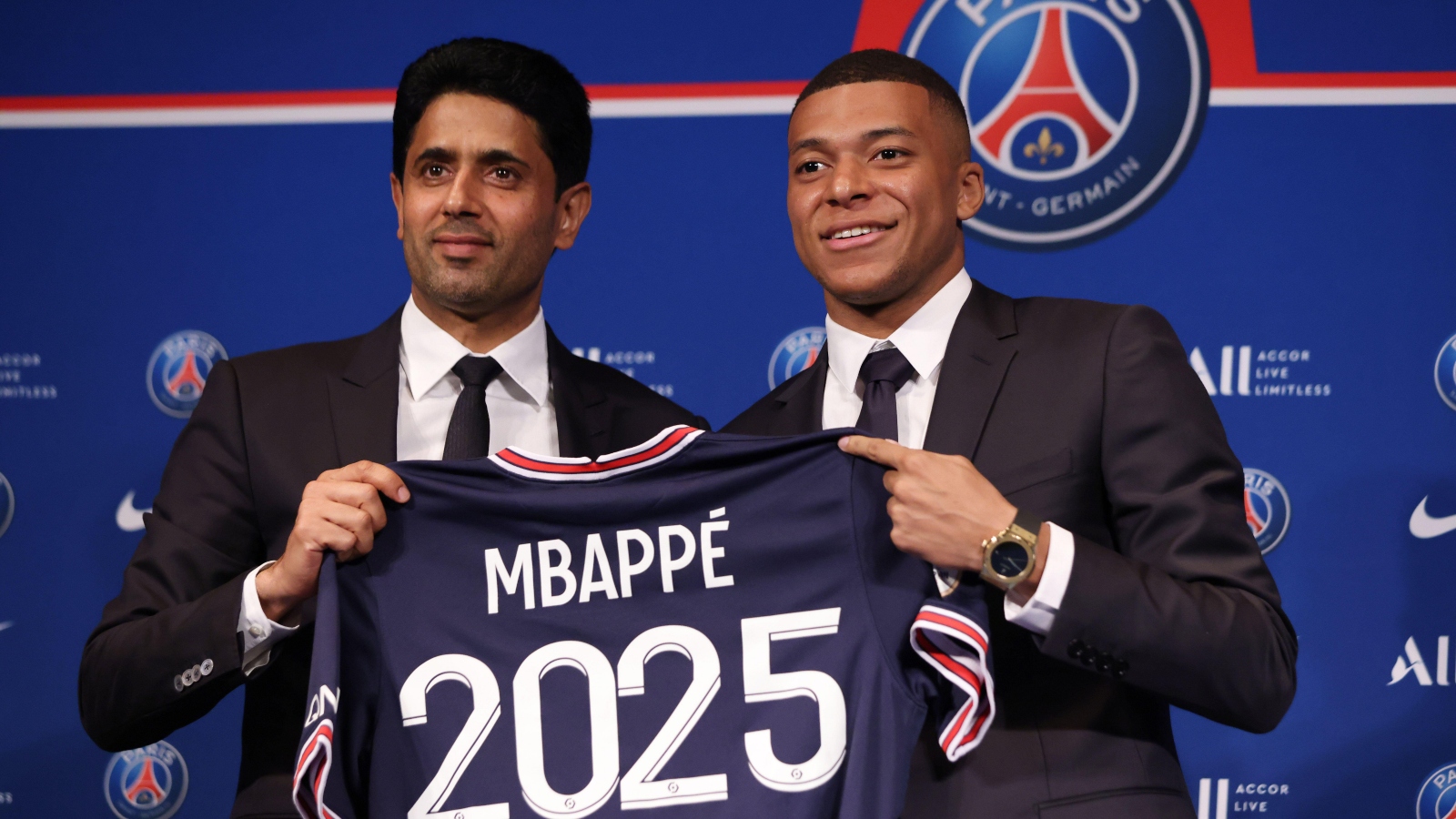 Liverpool legend Steven Gerrard has expressed his surprise at Kylian Mbappe choosing to stay at PSG over joining Real Madrid.

They disposed of PSG, Chelsea and Manchester City in the knockout stage as Karim Benzema scored 15 goals in the competition.

Madrid were heavily fancied to complete the signing of Mbappe when his contract expires this summer, however, the 23-year-old signed a new blockbuster deal with the French champions.

Speaking after Saturday’s final ex-Liverpool captain and current Aston Villa manager Gerrard said that Mbappe might be regretting his decision to snub a move to the newly crowned European champions.

He told BT Sport (quotes via Metro): “He [Mbappe] is definitely thinking he is a little bit richer for sure!

“But from a football decision, I do think in his quiet moment tonight if he has watched that game, he will think to himself, ‘I have just turned down the chance to join a club that has won 14 European Cups’, and they are going to be back because they recruit top players.

Vini at 21 Mbappe at 21 pic.twitter.com/QS2OImYDJ5

Speaking after their Champions League win, Madrid president Florentino Perez insisted that his side have “already forgotten” about Mbappe.

He said: “I’m calm and happy, we’ve all worked hard all season to be able to reach a situation like the one we’re in.

“Real Madrid will always continue to work on having the best players, but today Mbappe is already forgotten.

“Nothing has happened, Real Madrid have had a perfect season and that is a forgotten issue, there is only a Real Madrid party.”

Perez added: “Mbappe to Real Madrid was a possibility but then he made his choice, it’s his own decision. Real Madrid will be Real Madrid, Mbappe will be Mbappe and PSG will be PSG – nothing will change because of that deal.”