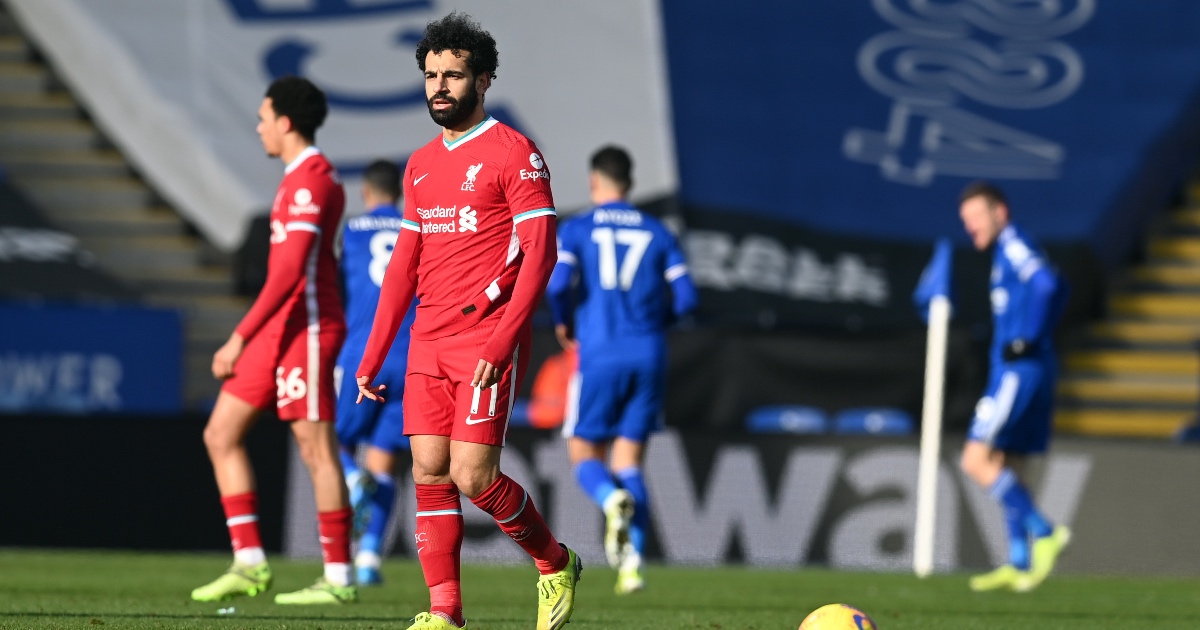 Liverpool legend Ian Rush has backed Mo Salah to stay at Anfield despite interest from Barcelona and Real Madrid.

Salah sparked rumours of a Liverpool exit in December by suggesting he could join either Barca or Real in the future.

Barca want to sign the Egyptian forward as they prepare for life without superstar Lionel Messi.

F365 Says: Fulham still face relegation, but what an improvement

Zinedine Zidane and Real are also interested after falling behind in the Spanish title race this season.

But Rush thinks Salah will remain in the Premier League, potentially becoming a club legend in the process.

Speaking recently (via Goal), he said: “I think Liverpool has a broad appeal.

“Teams like Barcelona and Real Madrid have the history, same as Liverpool and Manchester United, and for him to be linked to any of those clubs means that he is one hell of a player. But for me I think Mo Salah will stay at Liverpool.

“The fans love him, he loves the fans. The Premier League is the hardest and the most demanding league in the world.

“When you look at Barcelona and Real Madrid, Juventus and Milan in Serie A, where else do you get a league where the bottom team beats the top, like Sheffield United beating Manchester United? That could only happen in the English Premier League.”

It would take a huge bid from one of Europe’s major clubs to prize Salah way from Anfield.

He is contracted with Liverpool until June 2023, giving the club time to extend his stay.

Salah has become a star player at Liverpool since joining from Roma in 2017.

His goalscoring helped them to win the Champions League in 2019 and the Premier League last year.

The 28-year-old has formed a great relationship with fellow forwards Sadio Mane and Roberto Firmino.

His form this campaign has been one of the standout positives for Liverpool in an otherwise sub-par title defence.