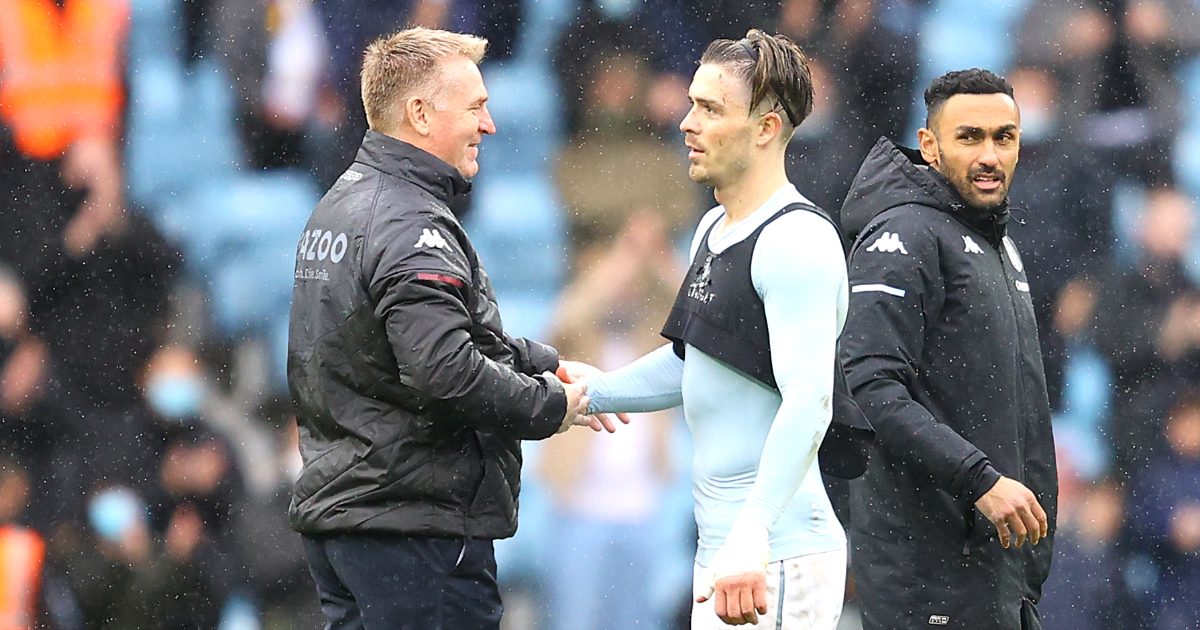 Liverpool legend John Barnes has suggested that a big move for Jack Grealish to Man United or Man City would not do his playing career much good.

Grealish has been heavily linked with a move away from Aston Villa in recent months. Before his injury this season, he was a contender for Player of the Year in the Premier League.

The Englishman got six goals and ten assists from his 26 league outings for Villa in 2020/21.

Man United and Man City are the clubs believed to be most interested in Grealish. Last month, it was reported that City are “prepared to make the Aston Villa star English football’s first £100million player” this summer.

It has also been reported that United’s players are “lobbying” for the club to sign Grealish.

The Villa star is set to play a big part for England at the European Championships. Roy Keane has described the midfielder as a “pure quality” talent.

Former Liverpool man Barnes has told Betting Odds that Grealish “should stay” at Aston Villa this summer even if United or City are interested in him:

“I don’t think Aston Villa will struggle to keep him as I believe he should stay at Villa Park.

“He’s such an individual type of player, so for him to go to one of the bigger clubs where there’s more of a structure and there are superstar players around him, then Jack can’t just go and demand the ball off these great players.

“Say for example at Manchester United, Jack can’t go and demand the ball off Paul Pogba or Bruno Fernandes as if he’s the main player. He would have to play a more disciplined role. Would that be the right thing for him?

“Unless you’re a Lionel Messi or a Cristiano Ronaldo, then you’re not going to take over from the superstar players at these big clubs.

“If he was to leave Villa then Jack could earn more money, more prestige and a few trophies but I don’t think it would do his playing career a lot of good if he was to go to a huge club.”