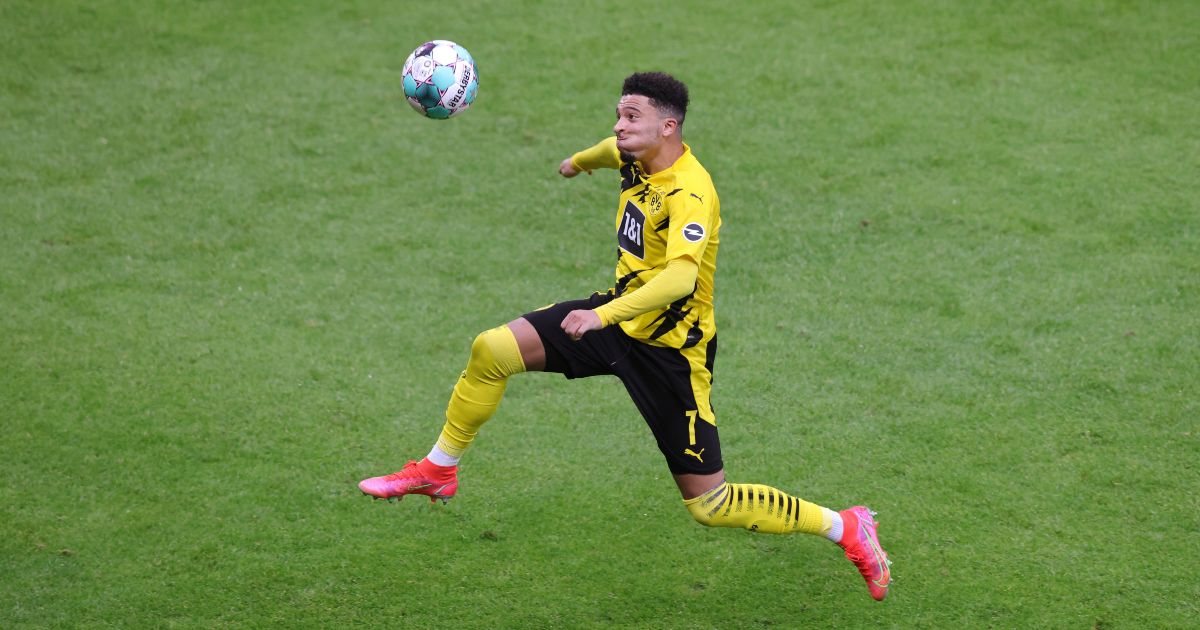 United confirmed the £73million signing of Sancho from Borussia Dortmund on Friday having chased the winger for the last two seasons.

Hamann is well aware of Sancho’s ability having watched him closely as a pundit in Germany over the last four seasons.

MAILBOX: Pogba shrugs, the Dortmund of the Premier League and…

The former Liverpool midfielder is a huge admirer and believes he can get the best out of some of United’s other star players.

“I’ve rarely seen a winger who can beat his man so easily, he drops the shoulder and just walks past defenders,” he told the Racing Post.

“Sancho could galvanise the likes of Marcus Rashford and Paul Pogba at United too.

“Having watched him in the Bundesliga, he makes other players better, creating chances and pulling defenders out of position, and we saw glimpses of that in England’s quarter-final win against Ukraine at Euro 2020.”

Gareth Southgate’s decision not to use Sancho regularly in the England team at Euro 2020 also took Hamann by surprise.

“I was surprised that he was on the periphery of that tournament,” he explained, adding that Sancho “would be my first choice as a manager.

“In my view, not only is Sancho England’s best winger, he’s the best winger in world football and United fans should be very excited about his return to Manchester.”

When asked if he was excited to welcome Sancho, United boss Ole Gunnar Solskjaer said: “Very much so. He’s such a talented boy. As it’s been known all over the world, we’ve followed Jadon for a long, long time. He’s a player that we’ve targeted and we think his qualities will fit right in here at Man United.”

On how he will improve the squad, Solskjaer said: “He’s such a creative, positive winger and forward player. He can play wide, nip into the pockets and he excites the fans. He takes people on one-against-one, he creates chances, he works hard and he loves football. And there is some untapped talent there I am sure, and coming into this environment will help him improve as well.”