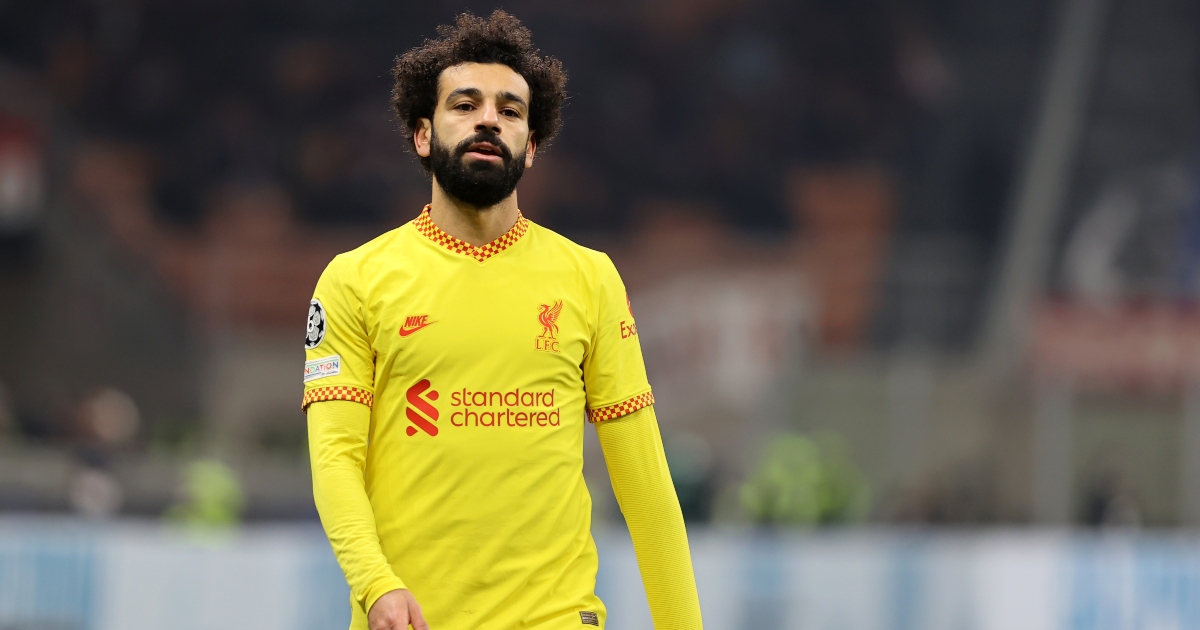 Liverpool legend Phil Thompson has admitted he ‘will be panicking’ if Mohamed Salah’s contract situation isn’t sorted by the summer.

Salah’s current deal is set to expire in the summer of 2023 with a new deal yet to be agreed upon.

This has left Liverpool fans worried that the Egyptian forward may depart Anfield and former Liverpool defender Phil Thompson has revealed he would be panicking it it gets to the summer and a deal is still yet to be agreed.

Speaking to Express Sport, Thompson said: “It worries me.

“I’d just like to hope if Mo’s loving Liverpool like he says he does, I’m hoping that surely there’s a deal there for his agent and the football club to say ‘yes, he’s more than happy with that’.

“He’s going to be nearly 31 when his contract’s up. If he’s thinking of moving then, somebody who is going to be purchasing Mo, paying big salaries. He’s not a 27-year-old, 28-year-old – he’s going to be 31.

“So I think hopefully he sees his best years still being at Liverpool.

“Everybody should try to make it work, if everybody is concentrated on it.

“If it gets into the summer, I for one will be panicking very, very much.”

Thompson was also asked if he thought Liverpool could challenge on multiple fronts this year.

“As long as we get success in one or two trophies and push for everything, because that’s what Liverpool Football Club should be doing, I would be delighted.

“The league is always precious, Jurgen ending 30 years of hurt was wonderful. It would be nice to do that again and I think that would be a nice priority.

“We always used to say that was the bread and butter, the league, and I don’t think that will change.

“So no, I always thought that was a burden for Manchester City, everybody laying it on thick and the players getting asked about it.”