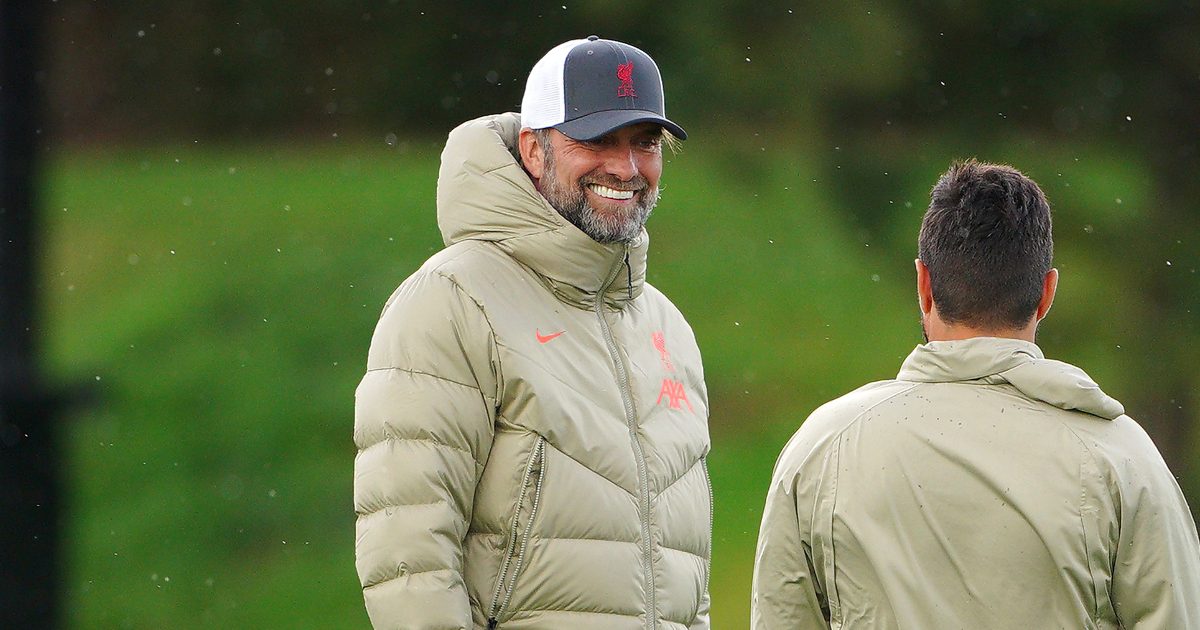 Liverpool legend Xabi Alonso has played down suggestions that he could replace Jurgen Klopp, as the club’s managerial post is “fulfilled” with the German there.

The former Borussia Dortmund boss has been Liverpool’s manager since 2015. He stepped in to replace current Leicester City head coach Brendan Rodgers.

Klopp has been able to transform Liverpool since he took over. Over the past few years, he has helped them with the Champions League and Premier League.

Liverpool went through a rough patch last season as they were impacted by injuries. But they recovered towards the end of the campaign as they finished up third in the Premier League.

The Reds have started the new season strongly as they sit second in the table after seven games.

Alonso played 210 times for Liverpool between 2004 and 2009. He retired in 2017 after having spells at Real Madrid and Bayern Munich.

Since 2019, he has been the manager of Real Sociedad B. He has told CNN that Klopp is doing a “great job”:

“I am here in San Sebastian and Liverpool fans, they salute me and I still feel that support.

“For me, that feeling in life is great. Right now, Jurgen [Klopp] is doing a great job, so I think that the job is fulfilled, but for sure that Liverpool is top, top club for me, very, very, special.”

Alonso went onto say that he showed managerial characteristics as a player:

“Sometimes the manager, he doesn’t have time to give an instruction on the pitch.

“So you need players to be able to take those decisions when you are playing so quick. And that was my job, and that’s why it became natural to me, to me, that process to try to be a manager.”

“In the Netherlands we always say: ‘When the train comes by, you need to step up.’

“I don’t know if Stevie [Gerrard] will be the next Liverpool manager after Jurgen Klopp, but for me it’s definitely sure that he would one day be the coach and manager of Liverpool.”