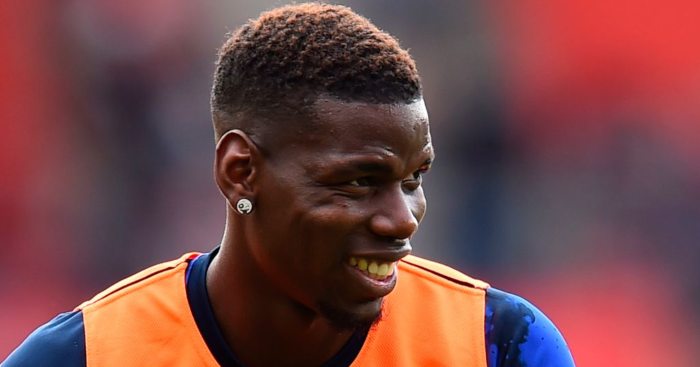 Pogba’s latest injury setback has seemingly added fuel to the fire that he could leave the club in the near future.

A summer move may be more likely with Ole Gunnar Solskjaer categorically stating the France international will not leave the club this month.

United have been linked with two ridiculous swap deals, and another rumour has circulated recently that United could look at a possible swap deal with Real Madrid.

Zinedine Zidane is said to be a huge admirer of Pogba and reports have suggested they’d be willing to include Kroos in a transfer for the United midfielder.

The Germany international has been long linked with a move to United and were strong contenders to sign him back in 2014 before he moved to the Bernabeu from Bayern Munich.

But Nicol, who won four league titles with Liverpool, doesn’t see why Kroos would want to leave Real for United.

“Why would Toni Kroos go to Man United?” Nicol said on ESPN FC.

“He’s 30 years of age, he’s won almost everything there is to win… unless he’s lost that desire to win things, why’s he going to Man United?”

“Man United are a ways off of winning a major tournament – two or three years away.

“Does Toni Kroos want to go to United and maybe win the FA Cup or Carabao Cup? Because that’s where United are right now.

“I think Toni Kroos is still important to Real Madrid.”

Real and Barcelona are currently level on points at the top of La Liga halfway through the season with Kroos playing nearly every game for Zidane’s side.