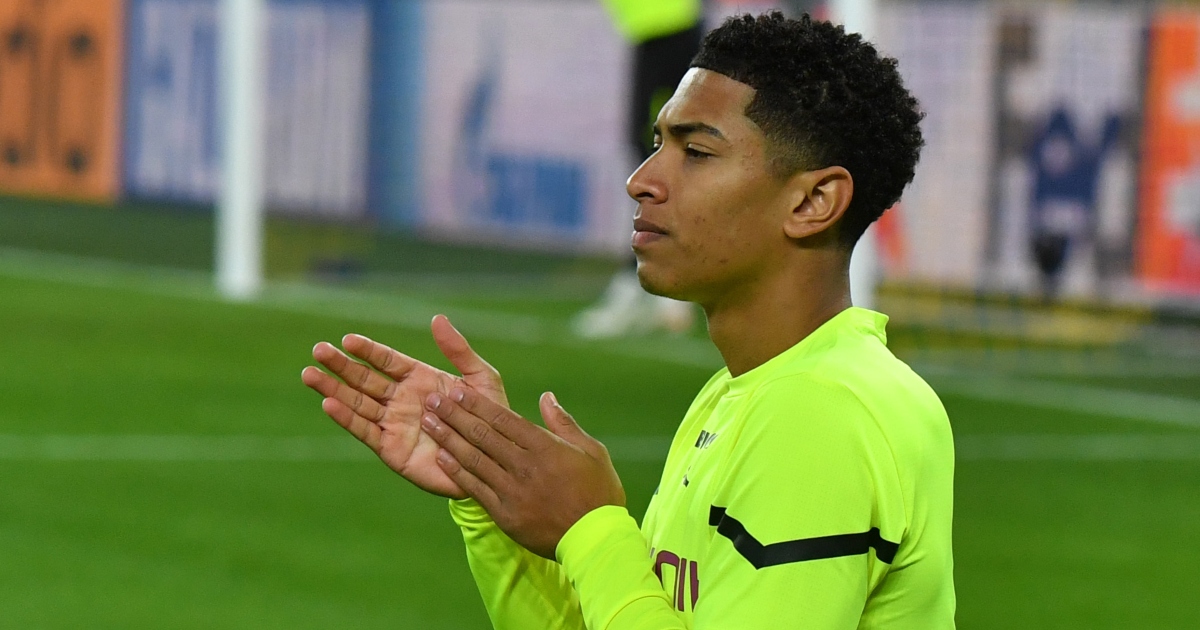 Liverpool legend Ian Rush has tipped his former side to make a move for Jude Bellingham and believes they could open talks as early as January.

Bellingham has impressed for Borussia Dortmund ever since joining from Birmingham City in 2020 and rumours linking him with a move to the Premier League have increased in recent months.

Liverpool are one of a number of clubs linked with a move for the midfielder and Rush, Liverpool’s all-time leading goal scorer has tipped them to sign the England star.

Speaking to gambling.com (via the Liverpool Echo), Rush said: “I keep one eye on the transfer rumours surrounding Liverpool but it’s important to take them with a pinch of salt because most rumours mount to nothing, but some transfer talk is too exciting to ignore.

“I really rate Jude Bellingham as a player and he has been linked with Liverpool for a while now. I’m not sure if January would be the right time to sign him but if they could begin talks and agree a deal to go through next summer then I think they could look at that option.

“It’ll be interesting to see if the transfer links are real and if he was to come either in January or next summer, I think Liverpool fans would be very happy.”

Rush is not the only admirer of Bellingham with former Manchester United midfielder Owen Hargreaves telling all the top sides in the Premier League to move for the midfielder, even over his Dortmund teammate, Erling Haaland.

“First of all, against Man City [in the Champions League last season] he was the best midfielder on the pitch, with Kevin de Bruyne out there, which is crazy.

“Everyone’s going on about Haaland, ‘spend the money on Haaland’, and rightly so. But, honestly, if I’m a big team in England – Man United, Man City, Liverpool, Chelsea – that is the guy you go and get.

“That is the heart of your midfield for a decade. Whatever it costs, you go and make that happen because he is special.”